Take a first look at the trailer for the visually spectacular $130m biblical adaptation of 'Noah's Ark.'

Everyone knows the story of Noah, whether religious or not, virtually everyone is familiar with the man who received a warning from God that a flood was coming and built a giant ark to save two of every species and his family. Director Darren Aronofsky's biblical epic has been rumoured for some time but now we have visual proof that Noah will be released next year. 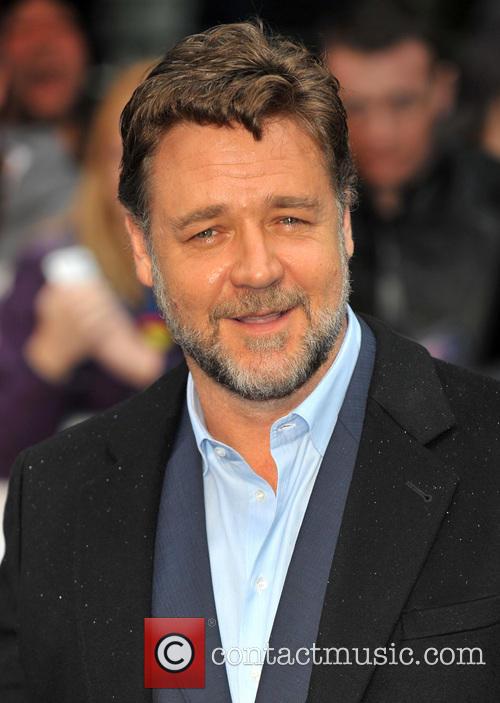 Russell Crowe Gets A (Bigger) Beard For His New Role.

The trailer gives a flavour of the digital artistry and astounding visual effects we should prepare ourselves for ahead of the movie's March 2014 release.

But what have we learned about Noah from the new trailer?