Russell Brand is in breach of Twitter's privacy rules.

The comedian Russell Brand faces a possible ban from Twitter after he tweeted out the phone number of a Daily Mail journalist. Brand tweeted a photo of senior journalist Neil Sears' business card to more than 8 million followers after receiving it through the post. 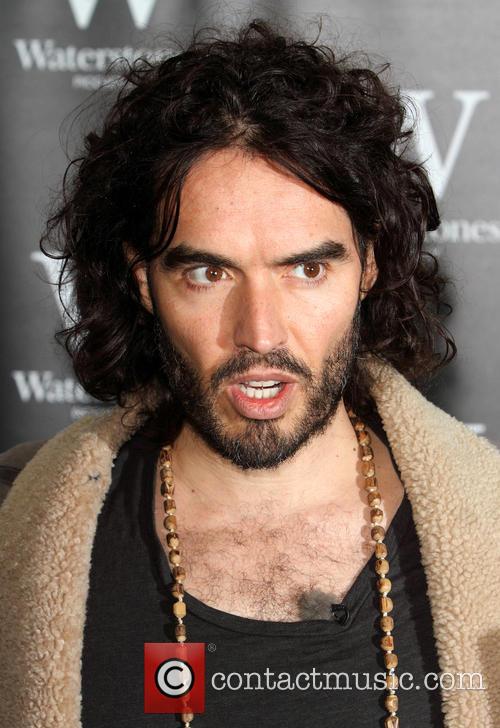 Russell Brand deleted the photograph soon after posting it, saying it was a "bit nuts"

The tweet was seemingly in breach of Twitter's usage rule which states a user must not post private information about others users without permission.

Brand deleted the tweet soon after, saying, "That was a bit nuts. He put it thru me door with 'please call' on it. They're bothering me mum. Deleted it. I'm human."

The image featured Sears' business card with "please call" written on it, with a line to his mobile phone, landline and work email address.

"Hats off to Russell Brand for managing the seemingly impossible: making Twitter sympathise with a Daily Mail reporter," said one user. 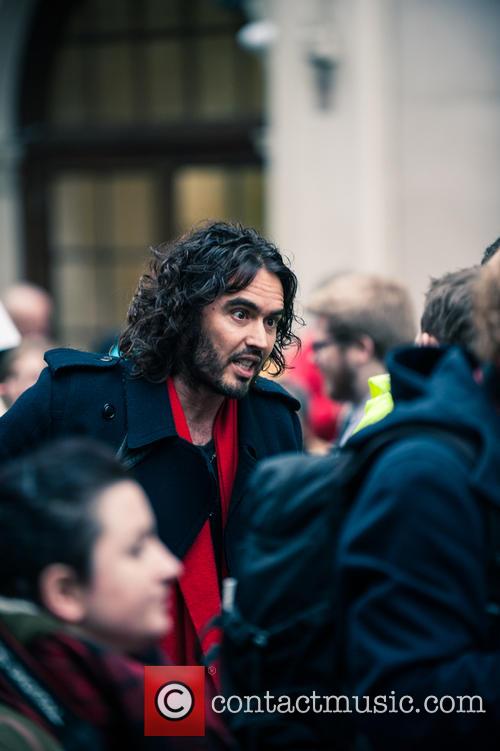 Twitter rules state: "You may not publish or post other people's private and confidential information, such as credit card numbers, street address or social security/national identity numbers, without their express authorisation and permission."

They add: "Twitter reserves the right to immediately terminate your account without further notice in the event that, in its judgment, you violate these rules or the terms of service."

Back in 2012, journalist Guy Adams of The Independent was banned from Twitter after tweeting out the email address of an executive at US TV network NBC following criticism of their coverage of the London Olympics.

As it stands, Russell Brand is still active on Twitter.