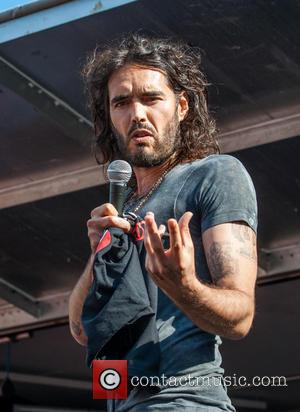 British actor/comedian Russell Brand has reportedly split from his girlfriend Jemima Khan after more than a year together.

The Forgetting Sarah Marshall star has been dating British socialite Khan on and off since 2013, but a new report published in Britain's Mail on Sunday newspaper suggests the couple has parted ways.

A source tells the publication, "The relationship's simply run its course."