It's Brand v Webb - whose side are you on?

This is a strange one. Russell Brand, who, while guest editing for the New Statesman, displayed his disenfranchisement with the current British government by signing off a disdainful piece on contemporary politics with a bold statement: ‘I don’t vote, you shouldn’t’. 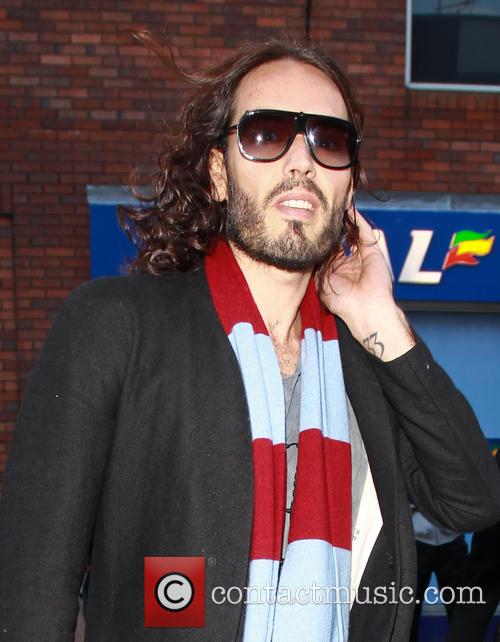 Russell Brand is a big supporter of West Ham Utd

But Brand’s call for political revolution didn’t sit well with Robert Webb, who is best known for his work alongside David Mitchell in Peep Show. Webb’s rebuke was a strange open letter, which attempted to be both respectful, but managed to be deeply disrespectful at the same time.

“I understand your ache for the luminous, for a connection beyond yourself. Russell, we all feel like that. Some find it in music or literature, some in the wonders of science and others in religion,” wrote Webb. “But it isn’t available any more in revolution. We tried that again and again, and we know that it ends in death camps, gulags, repression and murder. In brief, and I say this with the greatest respect, please read some f**king Orwell.”

Brand took issue with this, and offered up his own response. This may be turning into a conversation via the conduit of the free press for two comedians to spread their feathers in public, but it’s an entertaining one given the pair’s proficiency for garnering big laughs.

"Maybe it's okay for Robert Webb; no one is going to take his kids away, but I've heard some examples. I don't claim to be a politician, like all things I'm sure there are people in the room who know more about this than I do, I didn't have an education like Robert Webb had. But there are people from Leicester in Guantanamo Bay, people from Leicester in Guantanamo Bay,” explained Brand.

"If you went to Oxbridge, if you went to a private school, no one is coming for your kids. They're not coming for you if you're from Oxbridge. That's my open letter to Robert. I hope it doesn't go to the other one by mistake - David Mitchell - who I really like,” he added. 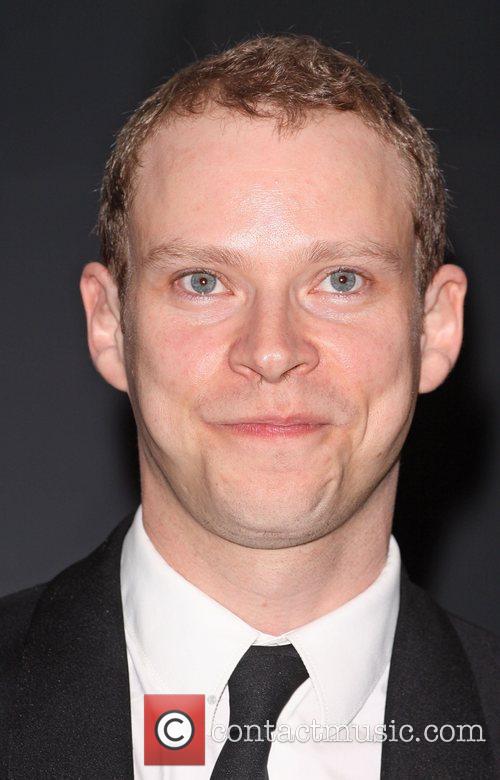 Aside from the personal snipes alike – it’s probably very tempting to stick something offensive in there, as it proved – what we have here is an interesting debate. Webb has clearly had enough of Brand’s constant calls for revolution and change and decided to call him up on it, but doing so in such a provocative manner may have damaged his credibility.

Either That or the insurance adverts…