Nine years after 'Sachsgate', the controversial Brand is to return to live radio with a Sunday morning show on Radio X.

Nearly nine years after the ‘Sachsgate’ scandal that nearly finished his career, Russell Brand has announced his return to regular live radio with a new show on Radio X this weekend.

The 41 year old actor and stand-up comedian was forced to resign from the BBC back in 2008 after he caused widespread outrage when he and Jonathan Ross made prank calls to veteran actor Andrew Sachs were broadcast on Ross’s Radio 2 show.

The BBC itself was fined £150,000 for broadcasting the offending material, in which Brand and Ross left messages on the ‘Fawlty Towers’ actor’s answering machine featuring offensive comments about his granddaughter. 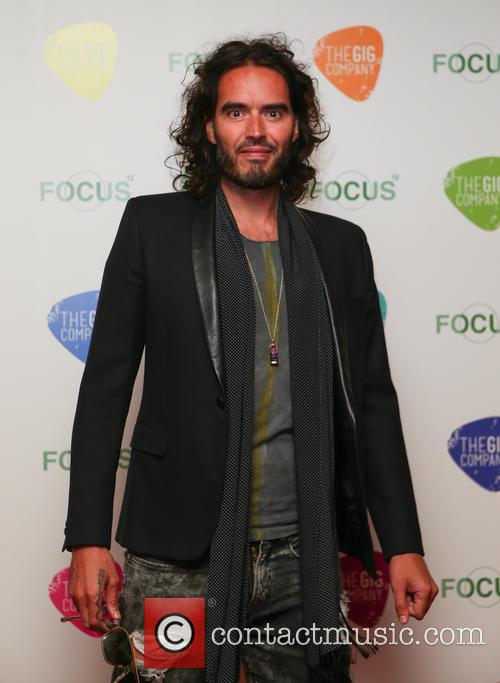 Brand, who is also returning to stand-up comedy this year with his Re:Birth tour, will present a two-hour show on Sunday mornings at 11am on Radio X, beginning this weekend (April 2nd). He said that the show would “be about joy, unity and togetherness” and added “sorry for any offence in advance.”

Brand had worked for the radio station back when it was known as XFM since 2002, but was sacked from it for bringing homeless people into the studio and for reading out pornography live on air.

“He’s a huge talent and his Sunday morning show is going to become a must-listen for fans of his irreverent humour. He’s part of the Radio X family and we can’t wait to have him back on air.”

Brand, who became a father for the first time late last year, has worked in radio since but not live on air, recently hosting a pre-recorded football-related show for TalkSport.

More: Russell Brand will let his daughter Mabel formulate her own gender identity