Brand is about to become a father for the first time with girlfriend Laura Gallacher.

Russell Brand has said he may not impose a gender on his child and instead let them decide as they grow up.

Appearing on ‘The Jonathan Ross Show’, Brand opened up about his impending fatherhood and his new, monogamous lifestyle with girlfriend Laura Gallacher. 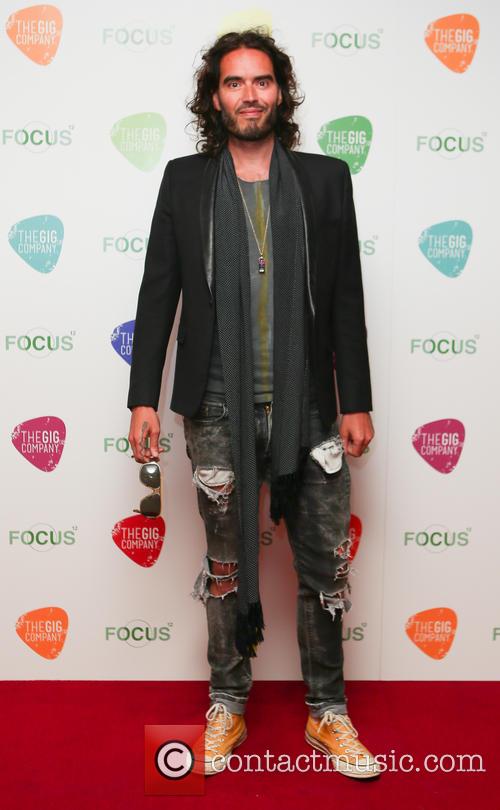 Russell Brand is preparing to become a father

“We don’t know the gender I may not even ever impose a gender upon it,” he told Ross.

“Let the child grow up and be the whatever the hell it is, never tell it there is such a concept.”

More: Russell Brand Confirms He's Going To Be A Father

Speaking about how he was preparing for fatherhood Brand said: “I read a different book every week and I read one on preparation for fatherhood to mentally prepare me for it.

“I don’t know that it has prepared me for it. I’ve painted the room, I’ve done the things that you’re supposed to do, I’ve accepted the idea that that person will be more important than me.”

Brand added his lifestyle change has made him much calmer and he’s now enjoying monogamy.

"Well some of that is because I’m in a monogamous relationship now so I’m a lot calmer,” he said.

"I like it as a matter of fact. I live a quiet rural life now out in the country… this animal husbandry and his new venture I think will soon put me back on top."