The British sex symbol has a lot of love for these women.

The ever philosophical and articulate Russell Brand has changed a lot in the last decade. He's now a happily married man, a father, clean from his addictions and studying for a degree in Religion in Global Politics - and it seems he has nothing but love for all the women in his life. 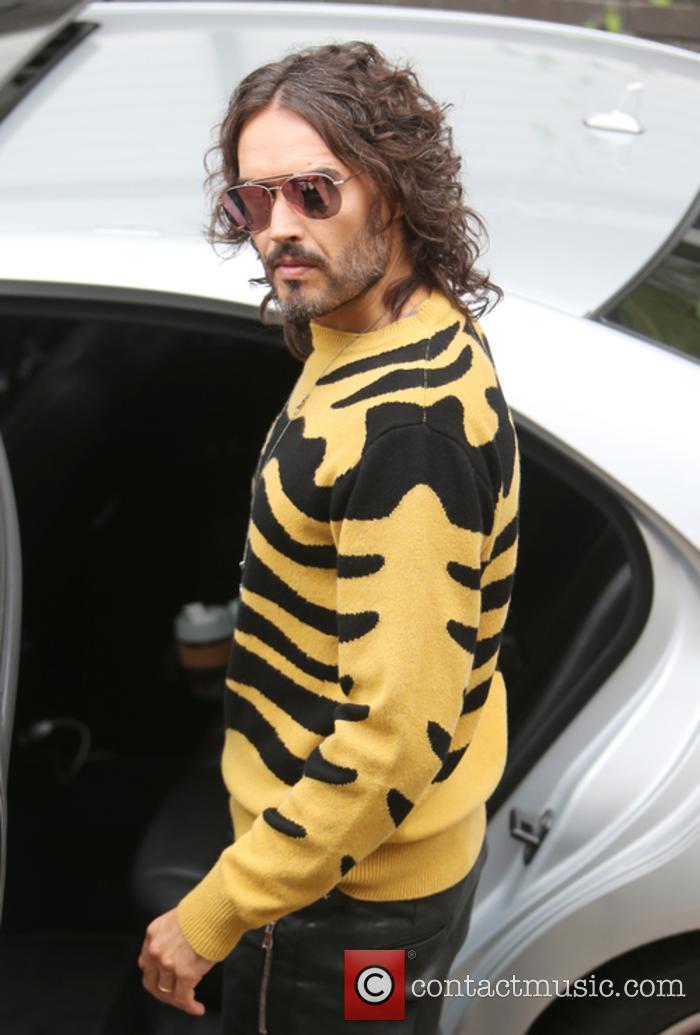 Russell Brand at the ITV Studios

It's impossible to forget his whirlwind marriage to popstar Katy Perry in 2010, and he has made some less than flattering comments since their divorce. However, these days her can only look back on their relationship fondly, as he tells Wendy Williams in his latest interview ahead of the release of his new book 'Recovery: Freedom From Our Addictions'.

'She's such a lovely person, I've got nothing but love for her', he insists. 'It's a bit difficult to tell what's going on in such a situation but it was a very, very wonderful time... I wish her all the best in all of her endeavours.'

Now he's married to lifestyle blogger Laura Gallacher after several years of on and off dating - and he admits that her parents must have the 'patience of saints' given his behaviour over the last ten years. 'We went out with each other, we loved each other very much. But I thought the world was an amusement park made out of orgasms', he joked. 'I didn't know how to sit still, I was too excited. If you've seen 'Charlie and the Chocolate Factory', you know Augustus Gloop? Imagine him with his trousers down. Greedy one!'

Katy and Laura aren't the only women he's opened his heart to, however. He also have a very close friendship with the late Amy Winehouse before she died, and struggled to come to terms with her passing in 2009.

'I tried my best [to help her] and I blamed myself when Amy Winehouse died, as anyone who loves a drug addict always will', he admits. 'I felt very broken when she died, and I wrote about it and it was one of the things that helped me to re-commit to my program of recovery was seeing such a great woman prematurely lost.'