Russell Brand Responds to John Lydon, "I Didn't Say Don't Vote" (He Did)

Russell Brand has responded to John Lydon's comments that the comedian is a "bum hole" for asking people not to vote in elections. The former Sex Pistols frontman called Brand "ignorant" for his calls for revolution, telling the Guardian's Polly Toynbee that his ideology would only "make you all homeless". 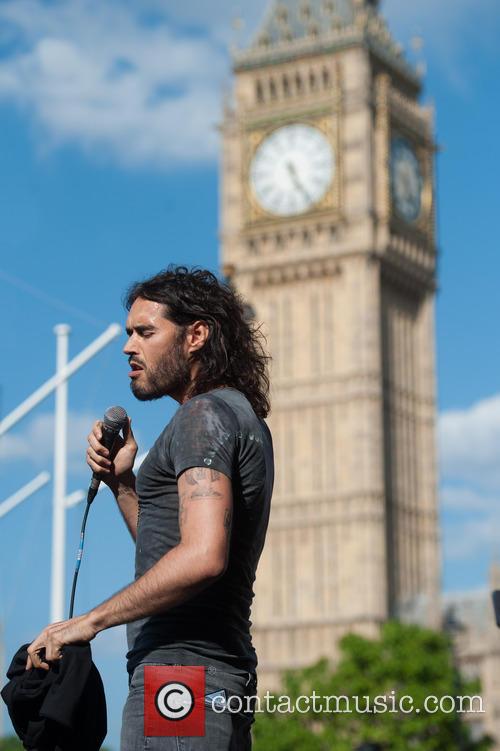 "You have to vote, you have to make a change," urged Lydon. "You're given lousy options, yes, but that's better than nothing at all."

However, in response on his YouTube channel, Brand said Lydon had misjudged his comments and weighed in on a "popular misconception" concerning his stance on voting in the UK.

Though calling Lydon a "great cultural figure", Brand said: "What I said was, 'There's nothing worth voting for.' That's why I don't vote. If there was someone worth voting for, I'd vote for it and I'd encourage other people if they think that there is a political party that represents their views; if they think there are politicians that are speaking on their behalf, by all means vote for them." 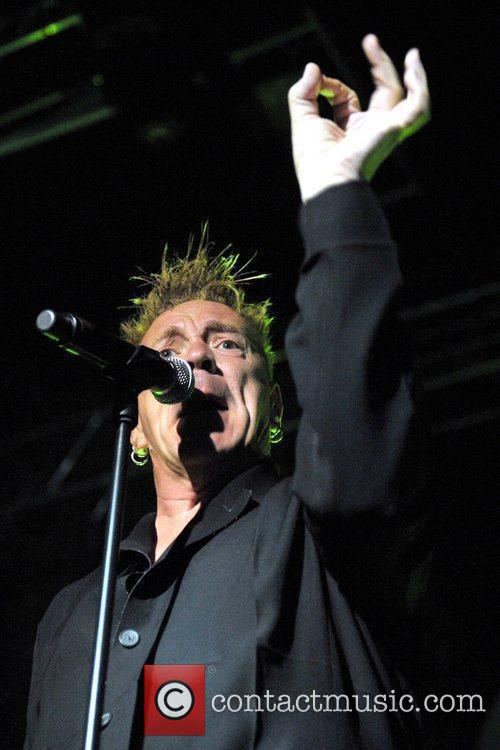 The problem being that during his own column in the New Statesman last year, Brand wrote: "I will never vote and I don't think you should, either."

Brand is currently promoting his latest book Revolution, set for release on October 23. According to the synopsis, he "hilariously lacerates the straw men and paper tigers of our conformist times." All proceeds will "go to creating social enterprises that are not for profit."

Lydon's new book, Anger is an Energy: My Life Uncensored, is out now. 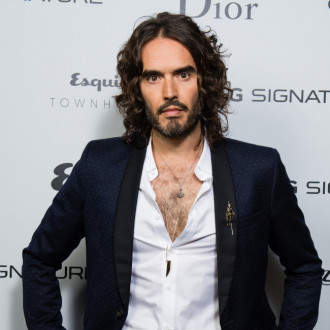