At the annual GQ Men of the Year Awards, Russell Brand sparked off a war of words between himself, Charles Moore, actor Jeremy Piven and a host of others, as the group embarked on a night long slanging contest that took place during their respective time on stage. According to the Evening Standard, the slang-off was sparked by Brand's ill-advised Nazi joke, which seemed to set the subject matter for the night early on. 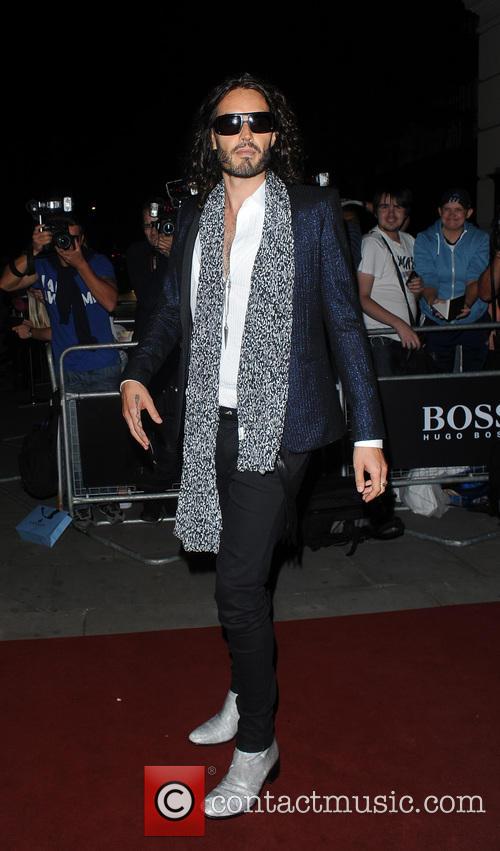 Russell's joke didn't go down well with everyone

The controversy began when Russell came on stage to collect his Oracle Award, when he reminded the crowd that the show's sponsors, Hugo Boss, were also responsible for designing the Nazi SS uniforms. He joked, "If anyone knows a bit about history and fashion, you know it was Hugo Boss who made uniforms for the Nazis. But they looked f***ing amazing," to the crowd of shocked onlookers.

This began a contest to get back at Brand for his comments, beginning with writer Charles Moore, who upon collecting his award for Writer of the Year, reminded us all of Sachs-gate once again. Referring to the incident in which he and Jonathan Ross left insulting voicemail messages for Fawlty Towers actor Andrew Sachs, an action that lost them both their jobs on BBC Radio 2, he said, "I was very interested when Russell Brand praised the stylishness of the Nazis. Because of course that fits with the fact that they persecuted the Sachs in the 1930s when Andrew was a young man, and his family fled to this country. And then he was persecuted by Russell Brand and Jonathan Ross in their disgusting telephone call."

That wasn't the end of it though, as it was Entourage actor Jeremy Piven's turn to weigh in on things next when he presented the award for TV Personality to Piers Morgan of all people. "This event is going on longer than my bar mitzvah, and I've been sitting in the corner sweating like a Hebrew slave. So thank you Russell, for pointing out the people that killed six million of my people," he said to a room full of laughs. Really, he should have used his time to insult Piers Morgan, but maybe the controversial anchor actually has some fans out there, and Piven is one of them. 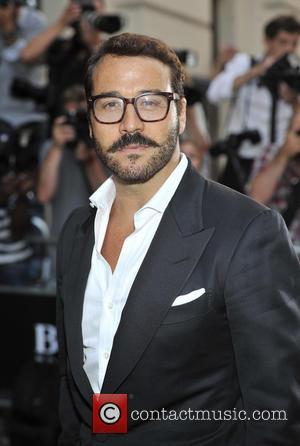 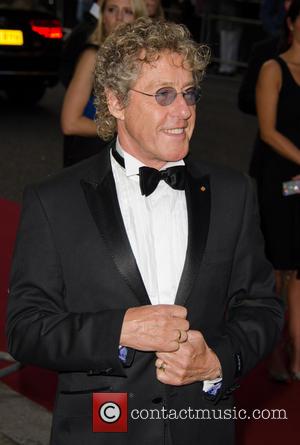 The slanging contest wasn't over there however, as it was The Who singer Roger Daltrey's turn to weigh in on things, this time attacking London Mayor Boris Johnson, who inexplicably won the Politician of the Year Award earlier in the night. In response to the bumbling Tory's win, Daltrey jested, “When I was listening to Boris’s speech I was reminded of the wonderful lyric that I sang when I was 19 years old, ‘I hope I die before I get old’."

Keeping things political, Icon Award winner Noel Gallagher this time attacked Foreign Secretary William Hague when he noticed the politician in the crowd. Arguably walking away with the 'comment of the night' award as well as his Icon gong, he addressed Hague by saying, “It’s nice to see the Foreign Secretary here when there’s shit going on abroad that needs to be sorted out.”

Other winners on the night included Evening Standard and Independent owner Evgeny Lebedev, who won the Entrepreneur Award, and Tom Ford, who walked away with Designer of the Year. Michael Douglas was awarded the Legend Award. 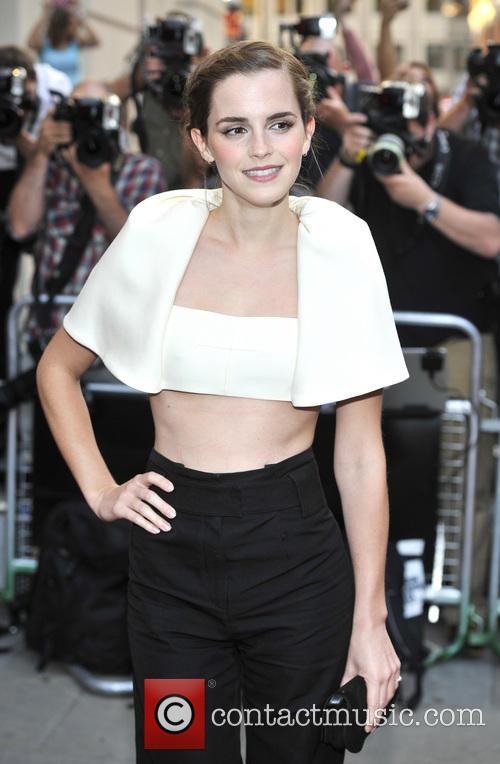 Emma Watson won the Woman of the Year award