Brand's 71 year old mother Barbara was reported as being seriously injured in a car crash in Brentwood, London.

Russell Brand was forced to cancel a stand-up show on his Re:Birth tour in Aberdeen last night because of a “personal emergency” – which turned out to be that his mother was seriously injured in a car crash.

The comedian’s 71 year old mother Barbara was being driven to Brand’s home in London on Thursday night (April 26th) in order to babysit her 18 month old granddaughter Mabel, when the car she was being driven in, an Audi A8, was struck by a Vauxhall Astra in Brentwood.

According to The Sun, Barbara was left trapped in the vehicle while the driver got out, and the perpetrator in the Vauxhall Astra drove away after getting into another car. 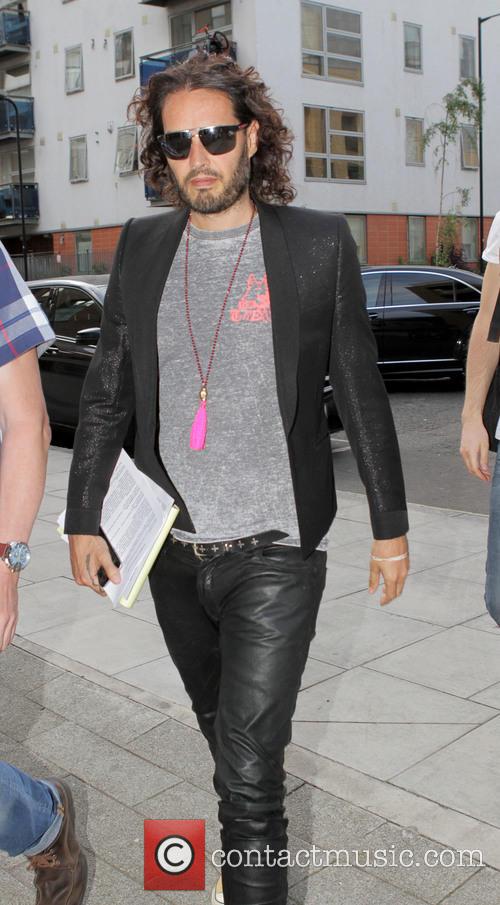 Russell Brand cancelled the show upon hearing of the accident

“The chauffeur got out and fell. Russell’s mum was trapped. She had a seatbelt across her chest. She was in pain and people got her out,” a source told the newspaper. “She was in a bad way, lying on a stretcher. She had blood coming from her nose and on the back of her head. We were talking to her, trying to keep her with it.”

A police statement on the incident later the same night said: “The Audi driver and passenger, a man in his 40s and woman in her 70s, were taken to hospital with injuries not believed to be life-threatening. The occupant of the Astra had left the scene. Enquiries are ongoing to locate them.”

Those who had been due to see the 42 year old comedian in Aberdeen that evening were given the announcement that Brand had had to cancel with just hours to go before he was due on stage.

“Due to a personal emergency Russell's promoters regrettably announce the postponement of Russell's tour date at His Majesty's Theatre in Aberdeen tonight,” was the reason given. “Please keep hold of your tickets. Ticket holders will be contacted about the rescheduling of the show very soon.”