Russell Brand has announced a new tour, which will focus on his experiences as a first time father.

The Re:Birth tour will begin at Cambridge’s Corn Exchange on Tuesday April 4 and visit cities including London, Birmingham, Leeds, Cardiff and Aberdeen between April 2017 and November 2018. Tickets are on sale from Friday February 3. 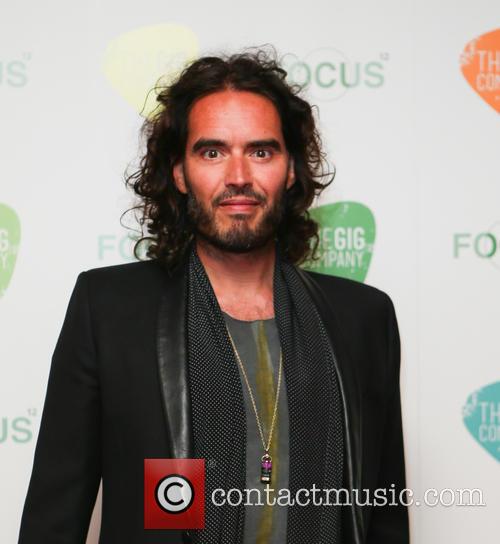 New father Russell Brand is going back on the road with his Re:Birth tour

Talking about the tour, new father Russell said: “How do we make sense of the madness of our lives once we become parents? What am I going to tell my daughter about conformity and responsibility? What happens if she grows up to be like me or, worse, date someone like me?”

Russell welcomed daughter Mabel in November last year, with his fiancée Laura Gallacher. Speaking about his impending fatherhood to The Evening Standard in October, the comedian said he was excited for the new chapter in his life.

“I feel lit up by the idea,” he said. I’m very excited about becoming a dad and I’m preparing myself. I am just getting ready to be with a new little person and see what it is they want.”

Russell has previously stated that he intends to raise his child gender-neutral. “We don’t know the gender I may not even ever impose a gender upon it,” he told Jonathan Ross in October. “Let the child grow up and be the whatever the hell it is, never tell it there is such a concept.”