No Pre-nup For Brand & Perry 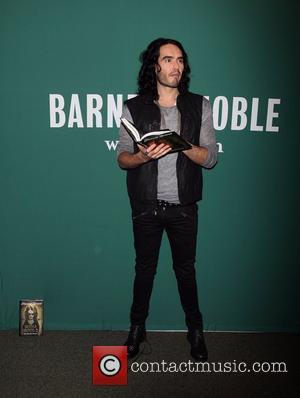 Russell Brand wants to steer clear of a pre-nuptial agreement when he weds Katy Perry because he fears the very idea will wreck the big day.
The funnyman is convinced he's found 'the one' in Perry and is looking forward to a simple wedding day, reportedly next weekend (23Oct10) in Jaipur, India.
He tells New York Magazine, "I’m trying to preserve and make it a beautiful thing... Really, love between two people is the most spectacular and ordinary thing in the world... I want to make our wedding just about me and her loving each other and we’re getting married in front of our friends and family and keeping it normal.
"So it ain’t selling the pictures, ain’t doing no pre-nup. (But) it’s like a normal thing. It’s hard to make it normal because there’s this inflation of this toxic gas of celebrity billowing into it."