The funny-man doesn't shy away from the big topics

Russell Brand’s journey from drug addict to TV presenter to writer to political activist – with some overlap – has been well documented. 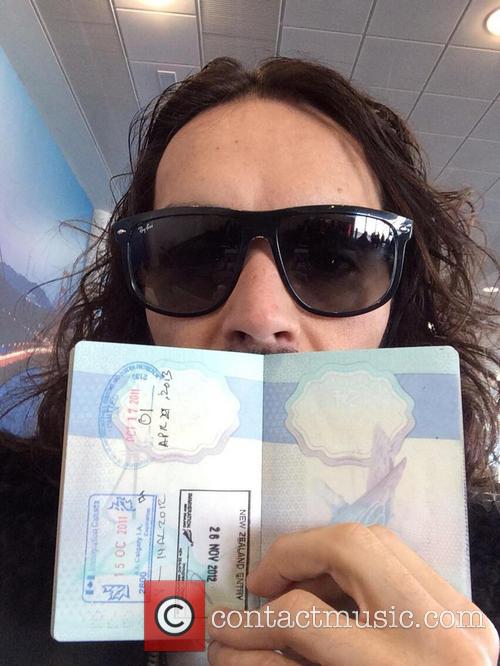 As one of Britain’s most controversial personalities, he’s never been afraid to speak on subjects that polarize, and drugs are no exception to that.

In fact, they’re probably the subject on which he’s most passionate about – something he makes light of given his history with substance abuse.

Brand has famously been touting the eradication of anti-drug legislation, whilst baffling Jeremy Paxman with the assertion that he doesn’t vote. And now, while talking to another silver-haired news anchor – Jon Snow – Brand has once again provided an entertaining interview with a deadly serious backbone.

“I came on here to promote (the drug law campaign) and we don’t even need to promote it,” said Brand when Snow accused him of being a ‘Tory stooge”.

“I don’t even need to be here. I refuse to be drawn on this subject. You know that parliamentary democracy doesn’t truly help people. Don’t tell me that politics works. Just don’t.”

Snow, though, accused Brand of doing the Government’s work for them with his abstinence from voting. He said: “There’s confusion here Russell. You say you don’t vote, but you are asking people to sign a petition so that politicians, that you don’t want them to vote for, are going to have to debate.

“In effect you are doing the Government’s work for them because the very people you are saying don’t vote are young people suffering from the cuts.”

Brand replied: “That’s not what I’m doing. I’m demonstrating that politicians are completely out of touch. Look – listen, you. Let me talk. (Drug law reform) is more important than you, an entertainer, getting me, another entertainer, to cook up a wacky version of politics so you can make me look a bit daft.”

Asked if he still wanted a revolution, Brand replied: “You know I do. That’s the reason that I’m here. I want a revolution in the way we regard addiction as a disease, the way we treat drug addicts.”