"I Wish The Queen Had Died," Frankie Boyle's Top 5 Most Controversial Moments

Frankie Boyle had the majority of his performance axed from a BBC3 broadcast of Give It Up For Comic Relief after his close-to-the-bone jokes became too much for the BBC. The infamous Scottish comedian joked about the Royal Family, the Jimmy Savile scandal, Oscar Pistorius's murder trial and Kate Middleton's pregnancy in the gig to raise awareness of drug and alcohol addiction.

Speaking of the Queen's recent hospitalisation, Boyle told the audience at Wembley Arena, "I wish she'd died- because they wouldn't have been able to tell anyone. They would have had to hollow out her body into a suit and fill it with helium." Several newspapers report the comedian being booed for jokes about the Duchess of Cambridge's breasts and claims that he fathered her child. "She told me she was on the f***ing pill," he said.

The Glasgow-born comedian, whose become a multi-millionaire after forging a hugely successful career in comedy, continued in bad taste with a reference to the Savile scandal. "I think the BBC made Jimmy Savile wear that jewellery so children could hear him coming. I had thought the only way I'd end up back on the BBC would be if I started f***ing kids," he said. Other jokes about the Pope and Oscar Pistorius were also cut from the broadcast, which ran with a two-and-half-hour time delay.

Jack Whitehall's set was cut from the final broadcast, due to time constraint. Afterwards, Boyle tweeted, "Was a nice gig at Wembley, and big up Russell Brand- a shot in the arms for addicts everywhere.

Boyle's certainly a polarizing figure, even amongst his fellow comedians. Here's a rundown of his Top 5 most controversial moments:

The comedian probably couldn't believe his luck when the Jimmy Savile sex-offender scandal broke. It provided him with an endless stream of material, though it was his joke about Savile and the missing British girl Madeleine McCann that caused outrage on Twitter. "Jimmy Savile did an incredible amount of charity work towards the end of his life, just to be sure he could sh*g Madeleine McCann in heaven," he tweeted. Ouch.

In 2010, Ofcom received 469 complaints when Boyle cracked jokes about cancer victims. "What is it about people with cancer that suddenly think they can run the f***ing marathon?" he asked.

In perhaps Boyle's most public scandal, the comedian was slammed for his joke about Katie Price's son Harvey, who suffers from severe autism and visually impairment. Ready for this? The joke went, "Apparently Jordan and Peter Andre are fighting each other over custody of Harvey, well eventually one of them'll lose and have to keep him. I have a theory that Jordan married a cage fighter cause she needed someone strong enough to stop Harvey from f***ing her."

The passing of the King of Pop was big news for Boyle, who shoehorned plenty of Jackson jokes into his routine - one of which being, "Before Michael Jackson died he weighed less than nine stone and the only thing he would eat willingly was nachos. Nachos being the name of a young Mexican boy."

As the world rejoiced in Obama's election as President of the United States, Boyle offered something different, joking, "When Barack Obama was giving his speech after being elected as president, he had to do it behind three inch thick bullet-proof glass. I thought that was a bit harsh - just because he's black doesn't mean he's going to shoot anyone." 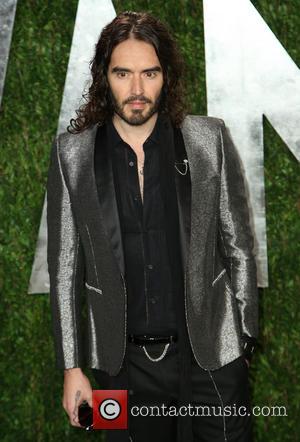 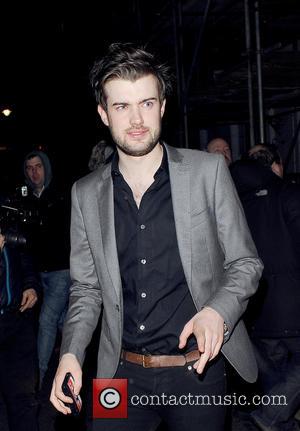