'Forgetting Ed Miliband': Your New Favourite Thing on the Internet

Ed Miliband is the star of 'Forgetting Ed Miliband'.

A new parody video titled Forgetting Ed Miliband has popped up online, delving into the former Labour leader's post-election life in a reimagined version of the 2008 comedy Forgetting Sarah Marshall. 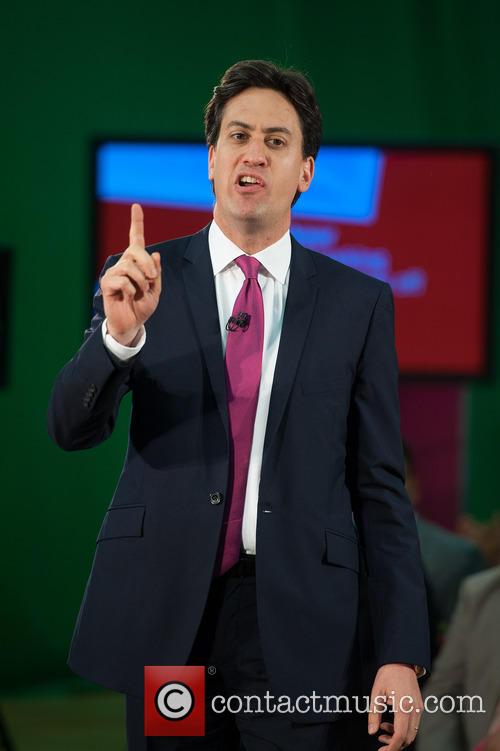 Ed Miliband is the undisputed star of Forgetting Ed Miliband

The movie followed Jason Segel's character Peter Bretter who travelled to Hawaii to win back his girlfriend from the famous Aldous Snow. The video works well - or works at all - because in the movie Snow is played by the British comedian Russell Brand, who backed Miliband and Labour in the UK General Election before the party was roundly trounced by the Conservatives.

More: Is Russell Brand about to endorse Ed Miliband and Labour?

In the clip, Miliband is seen tussling with David Cameron and reflecting on his loss during a beach chat with Mila Kunis, asking the barman "Who cares?"

Brand was criticized for initially appealing to the nation's youth to avoid voting, before making a dramatic U-turn and publically backing Labour - something he regretted afterwards.

"I think for a moment I got caught up in some mad The Thick of It, oh wow, Ed Miliband's in my house."

"People were telling me, journalists, people who know loads about politics, look if Labour don't get in it's going to really be bad because independent living fund will get cut, public services are going get cut more than ever, it's going to get worse for very poor people, the climate of the country is going to get mean and nasty.

"And now actually the Conservatives have won," he said.