"Cumulus is not in a position to comment about negotiations with talent under contract, no matter what the rumor of the day might be," a spokesperson told POLITICO.

However, according to the source, the company has been quietly reaching out to radio talent agents and political insiders to fill some of the airtime that will be vacated by Limbaugh and Hannity. Mike Huckabee, Mark Levin or Michael Savage are likely to move into one of the slots.

In May, a source close to Limbaugh said the host was considering ending his contract with Cumulus because CEO Lew Dickey was blaming the company's advertising losses on the radio personality's controversial comments about Sandra Fluke.

The Georgetown law student gave evidence in Washington about the need for affordable birth control, leaving Limbaugh to comment, "[She] essentially says that she must be paid to have sex - what does that make her? It makes her a slut, right? It makes her a prostitute. She wants to be paid to have sex. She's having so much sex she can't afford the contraception. She wants you and me and the taxpayers to pay her to have sex."

Speaking to listeners this week, Limbaugh referenced the POLITICO story, saying, "Someday I am looking so forward to being able to detail all of this for you, but suffice to say nothing is gonna happen that you will notice. Nothing is going to change." 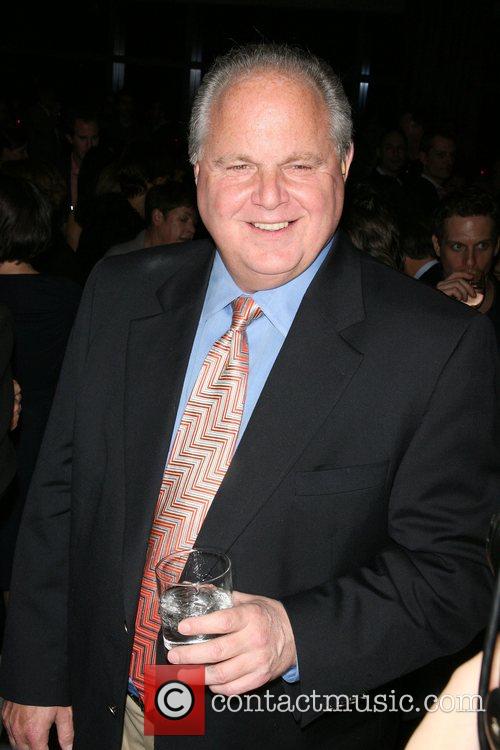 Rush Limbaugh Could Be Leaving Cumulus 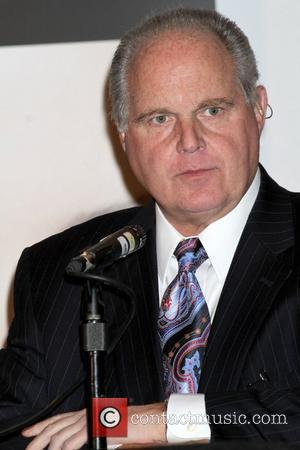