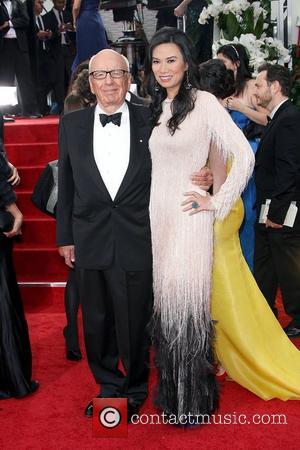 While it is unlikely that any coordination was involved, several news outlets yesterday and today (Tuesday) rolled out investigative projects targeting Rupert Murdoch and News Corp, -- among them Britain's BBC, the London Independent , and America's PBS. Both the BBC and Independent reports claim that the News Corp software company NDS cracked the access codes used by ONdigital, the now-defunct satellite broadcaster owned by the then-ITV companies Granada and Carlton, for its settop receivers and then secretly funneled them to a website called The House of Ill Compute (THOIC). Lee Gibling, the then-operator of THOIC, told the BBC program Panorama that he was paid up to nearly $100,000 a year by Ray Adams, NDS's head of security. The Independent tells a remarkably similar story about how NDS allegedly brought down rivals to Murdoch's Sky Italia satellite broadcasting company via smart-card hacking. Meanwhile PBS's Frontline is launching a series titled "Murdoch's Scandal," which deals with the investigation into alleged voicemail hacking and bribery of police and other public officials by reporters for News Corp-owned newspapers in the U.K. Both News Corp and NDS, which was acquired by Cisco Systems earlier this month for $5 billion, have denied the allegations, insisting that they are at the forefront of the anti-piracy battle.