Rupert Grint, AKA Ron Weasley, will be putting his Potter days behind him as he makes his stage debut on the West End. The prestigious theatre circuit will be a baptism of fire for the 24 year-old actor who has never performed on stage before, having captured the attention of the Warner Bros. producers when he submitted a rap, aged 11, proclaiming how much he wanted the part of Harry Potter's best friend, Ron. 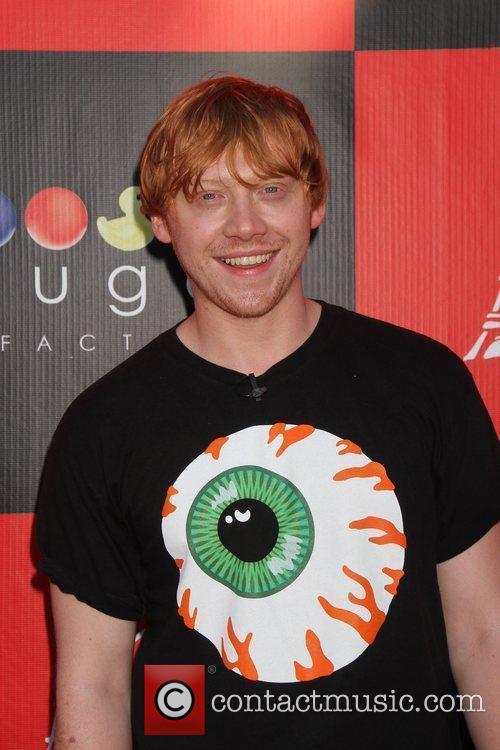 It has been confirmed to BBC News that Grint will star alongside Ben Whishaw (Skyfall, The Hour) in a gritty play entitled Mojo that was originally performed at the Royal Court in 1995, followed by a film adaptation in 1998. Opening at the Harold Pinter theatre in October, black comedy Mojo will be set in a seedy 1950s Soho nightclub with Grint playing 'Sweets' who has a penchant for amphetamines and dark humour. The Thunderpants actor will star alongside Whishaw, Downton Abbey's Brendan Coyle and Made in Dagenham's Daniel Mays. 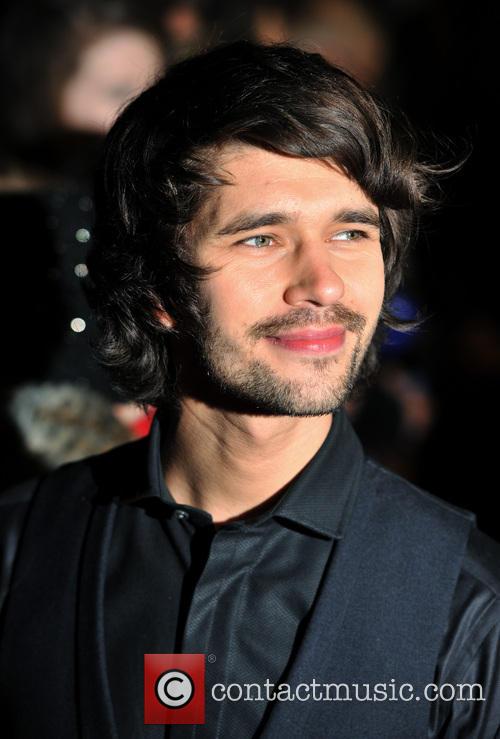 If West End newcomer Grint is feeling a little nervous by the prospect of being able to see his audience, stage veteran Whishaw will be there to show him the ropes. The 32 year-old actor, who played techie Q in the most recent James Bond movie, is noted for his stage roles as Hamlet as well as Konstantin in The Seagull.

Mojo will be directed by Ian Rickson who also directed the original production. The director spoke of his admiration for Grint: "I'd seen the Potter films with my daughter and always thought Rupert was truthful as Ron Weasley. There's something ordinary and centred about him, and in this world of Mojo you want that grittiness."

Mojo will begin previews at the Harold Pinter Theatre from 26th October.