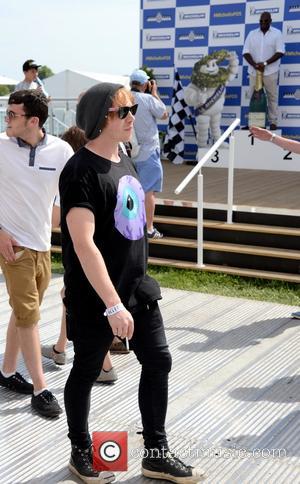 The British actor famously spent his movie earnings on his own ice cream truck back in 2007, but he has now revealed the van has gone and been replaced by a luxury 1980s Ferrari Testarossa.

Speaking on U.K. TV show Goodwood: The Moving Motor Show, he explains, "It's (the Ferrari) something I've always wanted. It's a Testarossa, an '80s one, which actually translates to 'red-headed', so it's perfect... I always think there's something a bit creepy about me driving round giving ice-creams to children so I've refrained from that."