Rupert Grint is able to play several musical instruments, but none as well as he plays the didgeridoo. 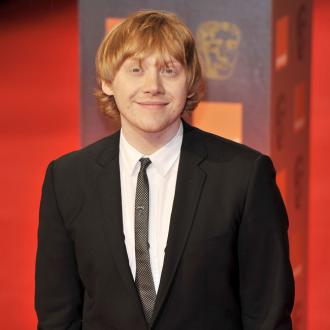 Rupert Grint can play the didgeridoo.

The 'Harry Potter' actor admits he's tried to master numerous instruments but he can make a ''decent noise'' with the wind instrument developed by Indigenous Australians years ago.

He said: ''I can play the didgeridoo fairly well. I've tried a variety of instruments in the past - accordion, sax, guitar, and never really clicked with any of them. But the didgeridoo, I can make pretty decent noise.''

The 25-year-old actor, was given a didgeridoo when he was young and has a particular technique to help him play the instrument.

He added in an interview with Empire magazine: ''I acquired one early on, when I was quite young. It went from there really. It's quite a tricky technique, you have to do this circular breathing thing where you have a continuous breath.''

The flame-haired hunk - who is best known for playing Ron Weasley in the film adaptation of J.K. Rowling's popular novels - recently lent his voice to the character of Josh in 'Postman Pat: The Movie' and is set to hit the big screen in next year's 'Enemy of Man' and 'Moonwalkers'.