The 'Harry Potter' star will be continuing his stage career with a new Broadway role. 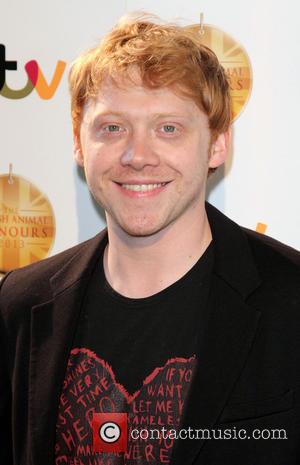 Rupert Grint is to make his debut on Broadway in a play called It's Only A Play. The former Harry Potter star is the latest actor to sign on to director Jack O'Brien's star-studded take on Terrance McNally's famed production, according to Variety.

It was only last year that the Thunderpants film star made his stage debut, in the West End revival of Mojo, but it looks like he has been fast-tracked to the most prestigious theatre circuit in the world with his latest role.

More: Where are all the Harry Potter stars now?

Meanwhile, Broderick will play the play's anxious writer, who is nervously awaiting the critics' verdict on his new production on its opening night. The real-life Tony-winning playwright McNally has created a newly revised adaptation of his hit drama, which first premiered in New York in 1986 at the Manhattan Theatre Club.

Grint seems to be following in the footsteps of his former Potter co-star Daniel Radcliffe, who has also bulked his acting creds with a series of well-received stage roles, perhaps in an attempt to also distance himself from his child acting days in the Warner Bros. fantasy franchise.

Radcliffe will also be making an appearance on Broadway this year in his West End hit, The Cripple of Inishmaan, but his show's scheduling will not clash with Grint's.

It's Only A Play will open at Broadway's Schoenfeld Theatre on the 9th October. 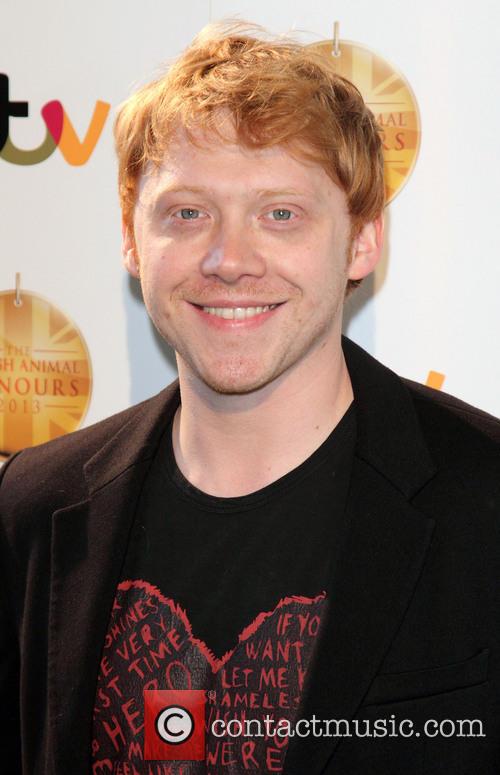 Rupert Grint Will Be Walking The Broadway Board As Frank Finger In 'It's Only A Play.'