As Emma Watson and Daniel Radcliffe climb to ever higher rungs on the ladder of Hollywood film cred, Rupert Grint’s post-Harry Potter career has faltered, in comparison, thus far. Into The White, then, marks a determined effort on Grint’s part to escape the shackles of the world of Harry Potter. Well, it’s his latest serious effort, since the release of The Necessary Death Of Charlie Countryman, but the less said about that the better, frankly.

Watch the trailer for Into The White:

Set in World War II, Into The White tells the tale of two separate groups of army personnel, one British, one German, both of whom are shot down in the bleak and icy Norwegian wilderness. The British group (which includes Grint in the role of Gunner Robert Smith) chance upon an abandoned hunting cabin and decide to use it to shelter, when they realise that they are not alone. A group of German soldiers, who have also had their plane shot down, are also sheltering there. Initially, the Brits wish to ignore the wartime code and wish to co-operate with the German soldiers, in order that they may all survive. The Germans, however, have other ideas and declare the British soldiers as prisoners of war.

With a few average reviews under its belt, it doesn’t look as though Into the White is going to be the career-reviver that Grint may have been hoping for, with Empire Magazine describing it by saying “Ponderous pacing makes this true-life tale a lot less enthralling than it might have been.” 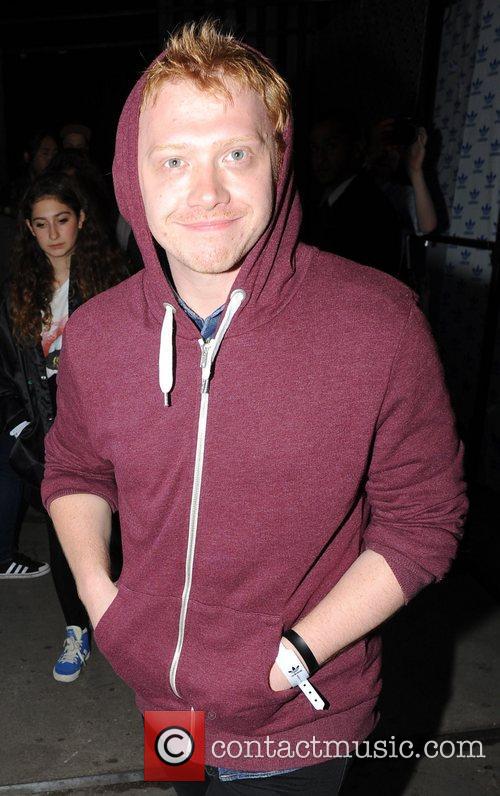