27 year old Grint had argued that his accounting dates should have been changed to fall outside the 2010 introduction of a 50% tax rate in Britain.

Rupert Grint, the former Harry Potter actor, has lost in a legal battle with HMRC to win a £1 million tax refund.

The 27 year old actor, who played Ron Weasley in all eight Harry Potter movies between 2001 and 2011, had appeared personally in court this week in order to attempt to overturn an HM Revenue & Customs block on him being able to change his accounting dates and thus prevent some of his earnings falling within a 50% tax rate imposed in 2010.

Grint’s tax advisers, Clay & Associates, had hoped to successfully argue for a change in accounting dates from July 31st to April 5th in order that 20 months of his income would be taxed in the year 2009-2010, before the Labour-imposed 50p tax rate was introduced. 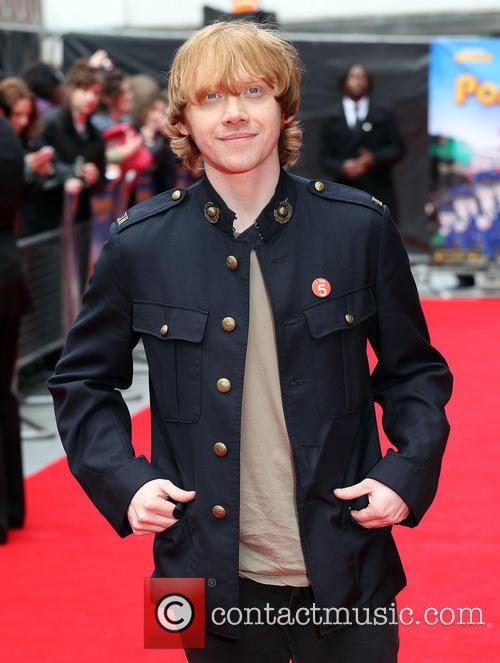 The MailOnline reported on Wednesday (August 10th) that eight months’ worth of Grint’s earnings could have fallen within the 40% instead, has his bid been successful, therefore saving him approximately one million pounds ($1.3 million).

More: Rupert Grint did not enjoy his ‘Harry Potter’ kiss with Emma Watson

However, tax tribunal judge Barbara Mosedale rejected his argument, saying that although he was within his rights to change the dates, he hadn’t met the criteria required for the law to recognise such a change – therefore his attempt to do so was not allowed.

Summing up, Mosedale said: “It was no part of HMRC’s case that Mr Grint was involved in tax avoidance. HMRC accepted that he had the right to change his accounting date. The dispute solely concerned whether he had done so within the meaning of the legislation.”

His representatives had previously argued, before the case began: “There is no tax avoidance involved here. He [Grint] has paid all his tax up front. If he wins the case he gets a refund. He just wants to make that point in open court.”