British Actor Rupert Friend Suffered A Close Call On The Set Of New Action Movie Hitman: Agent 47 After Accidentally Shooting Himself In The Head. 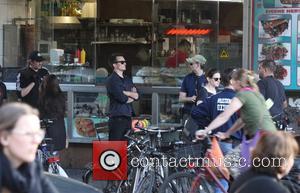 The Pride & Prejudice star plays the title role in the film adaptation of the popular video games, but Friend admits his weapon skills weren't up to par and he ended up firing a blank, which ricocheted off the floor and grazed his head.

Luckily, the injury wasn't too serious and director Aleksander Bach ended up using the take in the movie.

Friend tells the New York Post, "I shot myself in the head. You fire blanks, but the guns eject real brass, hot cartridges. They're like 400 degrees... The cartridge ejected, hit the ground, bounced up and cut my head open.

"It was fine in the end, which I'm amazed about, because I've had head wounds ­before and they bleed like all hell."

Friend was previously injured in an action stunt on the set of TV crime drama Homeland, which left him with a permanent burn mark on his neck.

Last year (14), he revealed, "The guy next to me (in the show), he shot his gun and the bullet casing came out of his gun burned into my neck and then burned down into my chest and we were in the middle of a scene..." 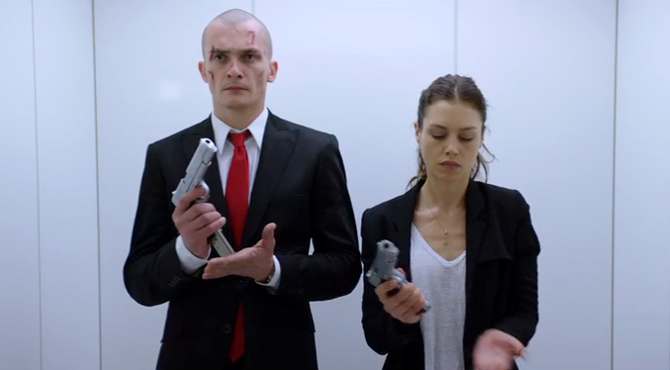 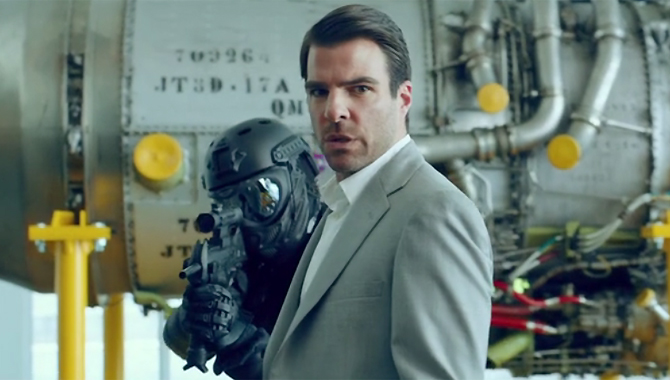 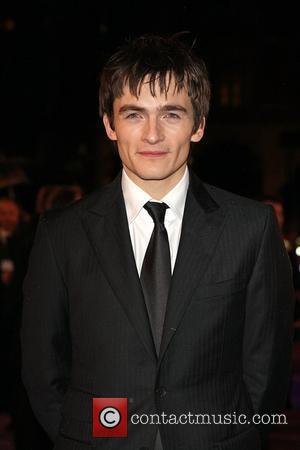 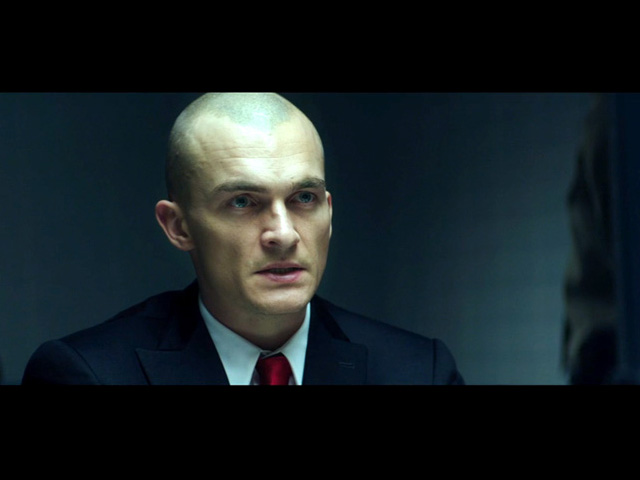 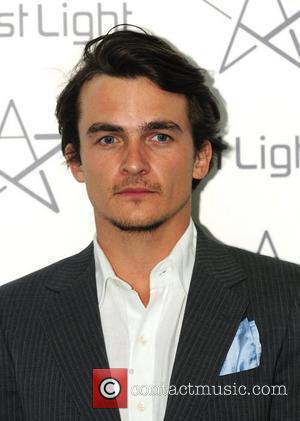