Hugely talented actor Rupert Everett has revealed he believes he has lost out on "three or four" major Hollywood roles because of his homosexuality. The My Best Friend’s Wedding star opened up about his view on homophobia in Hollywood and said he thinks gay actors are treated like "second class citizens". 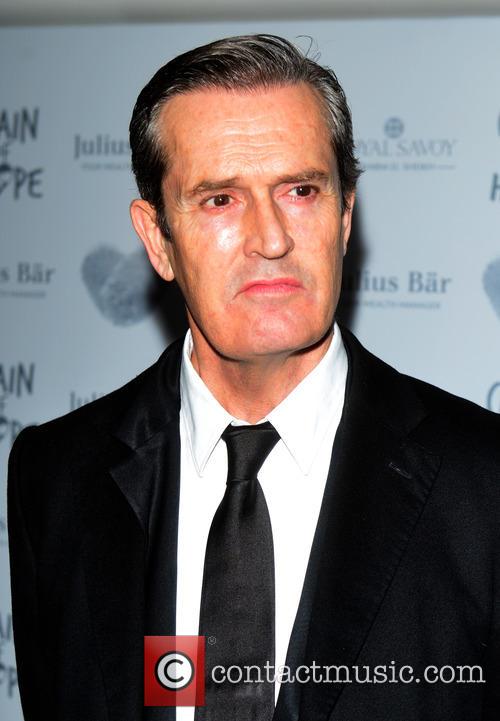 Rupert Everett has spoken out about homophobia in Hollywood

Attitude magazine reported the 59-year-old star’s comments as he promoted his latest film, The Happy Prince.

Rupert said: "There’s tons of roles that I haven’t got for lots of different reasons, some of them probably for not being a good enough actor or doing a lousy audition, all that counts.

"But there were three or four big films, when I was successful, that the director and the other actors wanted me to be in and that I was absolutely blocked from by a studio, just for the fact of being gay. That does absolutely happen."

Rupert has written, directed and starred in the Oscar Wilde biopic which is due for release on June 15. Wilde himself was famously imprisoned for homosexuality.

Everett added the adversity he's faced in Hollywood helped him to relate to his role as the gay Irish writer.

He said: "My position of working in this aggressively heterosexual milieu of show business has definitely made me feel kind of parallel [to Wilde]," he explained.

MORE: Rupert Everett On Why He Won't Attend Awards Ceremonies

"Of course I haven’t been put in prison and subjected to hard labour and I haven’t died from it but I have been constantly on the back foot, really, in my career as a gay actor."

Hollywood veteran Everett continued: "My function [as an actor] was as a gay best friend, a confidante, a kind of hairdresser, constantly there with the curling tongs, which is fair enough but as a performer there is not very far you can go with that before you bore everyone s**tless.

"The point is, for gay performers there is no, or very little, back and forth.

"In other words, the straights can play all the gay characters they want but the gays don’t get much of a chance to play any straight characters because, as far as this status quo is concerned, we are still gay and no matter how macho you are, they will just still think of you probably as a gay."