The British stage and screen actor says he is still "bitter" about losing the Olivier Award for Best Actor to Luke Treadaway two years ago.

British actor Rupert Everett has opened up about his long-standing decision to refuse to attend awards ceremonies. The star, famous for his roles in My Best Friend’s Wedding, An Ideal Husband and the Shrek movies, is apparently still “bitter” about losing out at the Olivier Awards two years ago.

In 2013, Everett was nominated for Best Actor at the prestigious ceremony for his depiction of Oscar Wilde in the play ‘The Judas Kiss’, and was considered the favourite to win the prize. However, on the night he was beaten by Luke Treadaway for his role in ‘The Curious Incident Of The Dog In The Night-Time’, and it was this that made him decide to stay away. 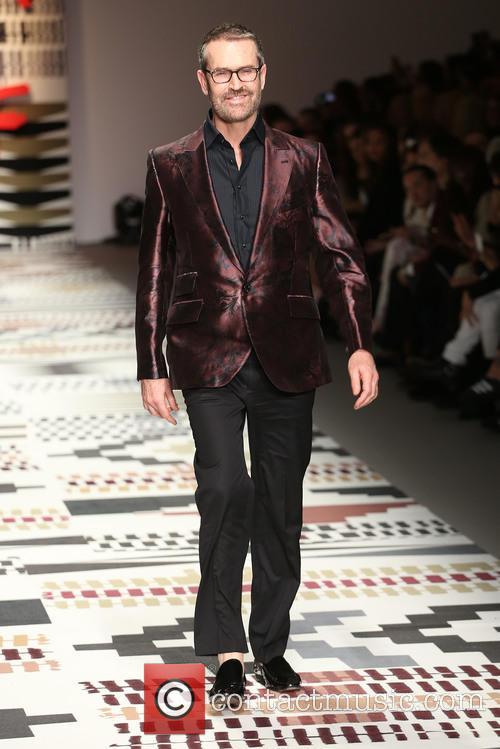 Rupert Everett at a charity fashion event earlier in 2015

The 55 year old actor was interviewed by the Daily Mail’s Weekend magazine, and said: “Oh God, I was bitter about that. I think awards are the most hideous things and I've decided never to go to another awards ceremony. Losing and staying at home is one thing but losing and showing up is quite another.”

More: Rupert Everett convinced that the Queen will blacklist him after ‘A Royal Night Out’

“I went to the Oliviers when I was nominated,” he continued. “I was watching the presenter and I really thought he was forming an 'R' when he named the winner. I was literally getting up off my seat and then the 'R' turned into an 'L'. I had to kind of freeze myself into a rictus of joy. For 10 minutes I clapped and clapped.”

Part of his complaint seems to be that he feels it’s taken so long for him to gain recognition “I thought to myself it's taken me 30 years to get from Best Newcomer - to this. In another 35 years, I might just get Best Supporting Actor. That could just be me having a very bitter attitude.”

Everett is due to play the role of King George VI in the movie A Royal Night Out later in 2015, a film depicting the true story of the then-princesses Elizabeth and Margaret sneaking out of Buckingham Palace to join in the VE Day celebrations of 1945.