The real story of fashion mogul Sophia Amoruso comes to Netflix in the form of '#Girlboss'; the series adaptation of the best-selling autobiography of the same name. The new trailer has arrived, and even sees drag queen superstar RuPaul make a cameo appearance.

Loosely based on the real life experiences of clothing entrepreneur Sophia Amoruso, who foundered the shopping site Nasty Gal at the age of just 27, '#Girlboss' is a brand new Netflix comedy starring 'The Space Between Us' actress Britt Robertson. It's inspired by her 2014 memoirs, which was a New York Times best-seller upon its publication. 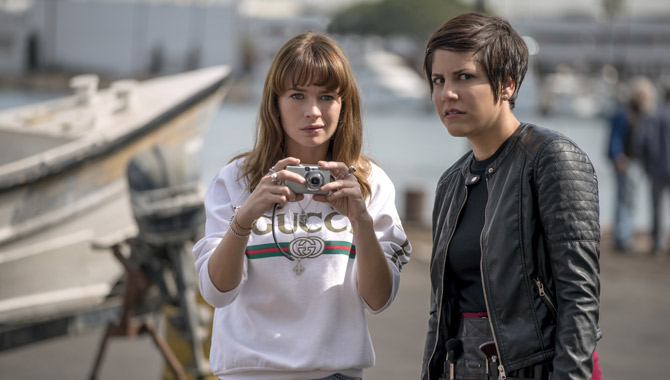 Britt plays Sophia; a sassy young woman with a love of vintage fashion. She spends her time scouring thrift stores for rare, designer pieces that she can sell on eBay for several hundred dollars more than what she paid.

She isn't trying to rip anyone off, and the buzz she gets from the money she's earning doing something this easy is addictive. However, there's some people out there who are sceptical of what she's doing, and it doesn't take long for eBay consumers to stop buying her stuff.

However, determined as she is to make a career out of this, she decides to set up her very own website called Nasty Gal which turns out to be a bigger success than she could ever have hoped for. Meanwhile, she has to negotiate a still strong army of critics, and a potential love interest in the form of local drummer Shane (Johnny Simmons). 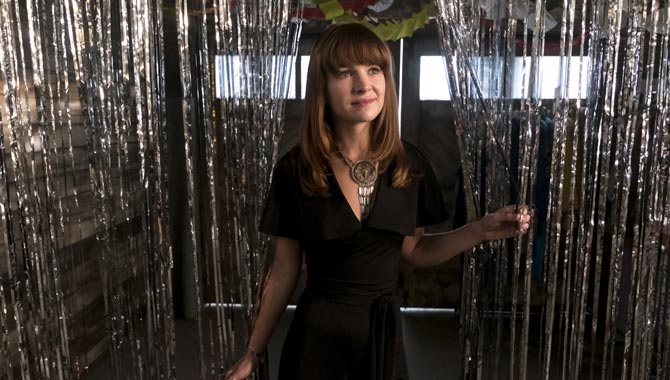 More: Britt Robertson opens up about 'The Space Between Us' #Girlboss is based on a true story