After her ‘Dancing With The Stars' victory Rumer Willis is moving on to Broadway.

‘Dancing With The Stars’ winner Rumer Willis is set to make her Broadway debut this August as Roxie Hart in the long-running musical Chicago. The actress will be taking over the role from singer Brandy who has currently been starring in the musical at New York's Ambassador Theatre. 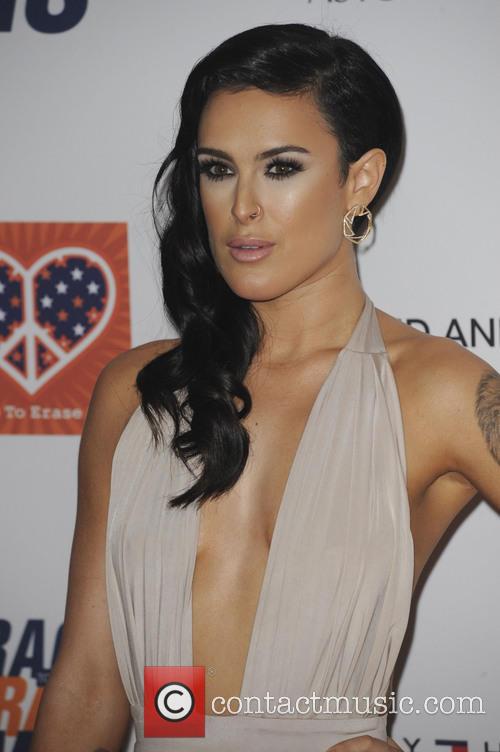 Willis has previously been onstage in a 2011 production of Nora Ephron's play Love, Loss and What I Wore opposite the late comedian Anne Meara. The 26 year old made her acting debut in 1995 at the age of seven, opposite her mother Demi Moore in Now and Then. More recently she has starred in teen dramas ‘90210’ and ‘Pretty Little Liars’ on the small screen.

More: Rumer Willis And Val Chmerkovskiy Foxtrot To Victory On 'Dancing With The Stars' Finale

The actress will begin her run on August 18th and will continue until October 11th. Set in the 1920s the musical is famed for numbers including ‘All That Jazz’ and ‘Cell Block Tango'. In 2002 it was made into an Oscar winning feature film starring Catherine Zeta-Jones and Renee Zellweger.

More: Bruce Willis And Demi Moore Unite To Cheer On Daughter Rumer Willis During 'Dancing With The Stars' Debut

But Rumer’s August debut means she’ll be beating dad Bruce Willis to the Broadway stage. The Die Hard actor was announced in March as making his Broadway debut later this year in a stage adaptation of the Stephen King novel ‘Misery’ where he will star opposite Laurie Metcalf. Misery starring Willis begins its run on October 22nd at the Broadhurst Theatre.