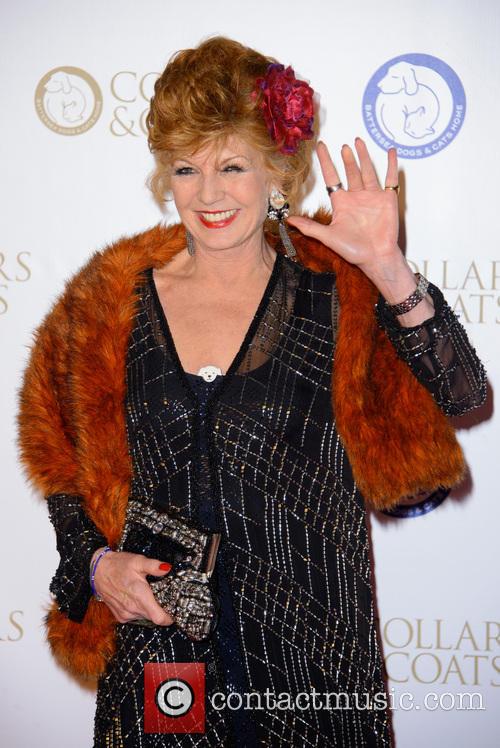 The actress, who has also appeared in ‘Coronation Street’ and ‘Celebrity Big Brother’ throughout her lengthy career and who was married to British actor Dennis Waterman from 1987 to 1998, was breathalysed by officers at the site of the accident before being arrested and taken to Kingston Police Station.

A statement released by the Metropolitan Police on Thursday read: “Rula Lenska was charged on Tuesday, 23 February with a drink drive offence, namely driving a motor vehicle above the legal limit. She will appear on bail at Wimbledon Magistrates' Court on Thursday, March 10th.”

“The Mini hit the back of another car, pushing it onto the kerb, and it ended up on its side,” a male witness to the accident told the tabloid paper. “A lot of people stopped and tried to help. As a result of the accident, the Mini's ignition was killed, the doors were locked and the windows were powered up, so we couldn't get in. It took quite a long time to get the woman calm.”

“There was a child in a car seat in the back. Once we got them out we rolled the car back on its wheels. The woman was very shaky, the child was fine.”

More: Danny Dyer reveals he almost broke before he was offered ‘EastEnders’ role