Not everyone is impressed with the singer's latest musical project.

Rufus Wainwright has divided opinion with a recent performance of his new album 'Take All My Loves: 9 Shakespeare Sonnets', a celebration in the 400th anniversary of the playwright's death, which took place at the Church of St John-at-Hackney in London this week. 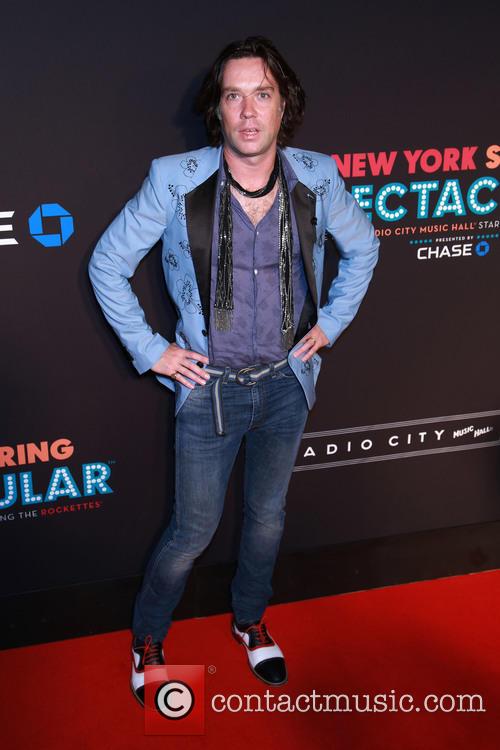 It's not the first time the singer-songwriter has put the words of Shakespeare to music. 'Sonnet 10', 'Sonnet 20' and 'Sonnet 43' all appear on his 2010 album 'All Days Are Nights: Songs for Lulu' and he even worked with Michael Kamen on 'Sonnet 29' ('When, in disgrace with fortune and men's eyes') on the 2002 compilation 'When Love Speaks'. This, 'Take All My Loves', though, is his first major tribute to the legendary English writer and features readings from Carrie Fisher, Helena Bonham Carter and William Shatner, as well as singing prowess from Florence Welch and Austrian soprano Anna Prohaska, with instrumentation from the BBC Symphony Orchestra and members of the Royal Shakespeare Company.

At his London show, Wainwright intertwined some of the Shakespearean sessions with performances of his own original songs, but even with this addition to the concert, critics couldn't help but notice a distinct awkwardness about the singer. It was a 'cheerfully fumbling production in which an uncharacteristically nervous Wainwright marshalled his forces with all the camp flourish of an enthusiastic leader of a regional amateur dramatics society' according to the Telegraph, who didn't appreciate the transformation of sonnet to song at all. However, they did admit that a highlight was the twice-performed 'Sonnet 20' ('A Woman's Face') which was effective in that 'it stripped things down to their essence, beautiful words and music'.

The Guardian was less critical of the event, saying 'his high-risk labour of love has proved a laudable triumph', and the Evening Standard was hugely complimentary of the 'magnificent' performance of Florence Welch from Florence + The Machine, though confessed that it was 'a mess: a sometimes inspired mess, but a mess all the same'.