He unveils new tour dates ahead of his debut album's anniversary.

Rufus Wainwright has just announced a series of North American Fall dates to celebrate the upcoming 20th anniversary of his self-titled debut album. He will also be performing material from the record's 2001 follow-up 'Poses', which served as the inspiration for the tour's title, 'All These Poses'. 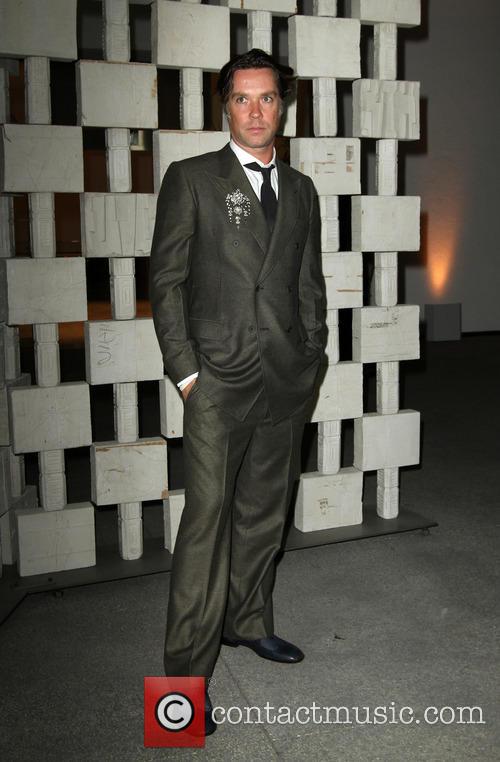 In 1998, 'Rufus Wainwright' was released on DreamWorks Records, and while it is hardly his most financially successful album to date, it became a critically acclaimed hit upon release, winning him a GLAAD Media Award, a Juno Award and instigating the beginning of a very lucrative career

'Twenty years, what can I say?' The singer said in a statement obtained by Rolling Stone. 'In life, one stands the test of time but in music, thankfully, one reaps the rewards. Come savor a very fine vintage of songs, those were some pretty good years!'

The new tour kicks off on November 9th 2018 at the Orpheum Theatre in Los Angeles, stopping in San Francisco, Chicago, Toronto, New York, Nashville and others before concluding at the Symphony Hall in Atlanta on December 12th 2018. More dates are thought to be getting added to the list in the coming weeks.

Wainwright's most recent work was 2016's 'Take All My Loves: 9 Shakespeare Sonnets'; a collection of Shakespearean poetry put to song with guest appearances from the likes of Helena Bonham Carter, Carrie Fisher, William Shatner, Martha Wainwright, Florence Welch and others. It marked another anniversary album, this being 400 years since the playwright's death.

Meanwhile, he's also gearing up for the October premiere of his second opera, 'Hadrian', at the Canadian Opera Company in Toronto. It follows his first operatic collection 'Prima Donna' which was released in 2015.

Tickets for the first fourteen dates of the 'All These Poses' tour will go on sale on April 13th 2018.