Rufus Sewell talks about where he fits in the actors' pecking order.

Rufus Sewell may have moved to LA, but a bulk of his acting work still comes from the UK. The Dark City star has been in the UK for his forthcoming movie All Things To All Men, which is set in a cold grey London. He spoke to The Mirror as he stood standing at a “cold, windswept Battersea Power Station,” which serves as the backdrop for the movie. “It’s a bit cold to be doing this,” he complained, before heading to his caravan for shelter.

He explained that the source of his workload took a perverse turn when he decided to settle down in the States. “Since the moment I decided I'll stay in LA, the interest in England has sparked up. I've actually done more work for the BBC in those four or five years than I had done in the 15 years previously.” When it comes to landing roles, Sewell is also acutely aware of the competition and knows that there’s a pecking order in the acting world, which sometimes means he doesn’t get the roles he wants. “If a film role is still obviously good on page 10 my heart sinks because I know I'm probably out of the running. However, if only I can see how it's a great role, then maybe I'm in there.” 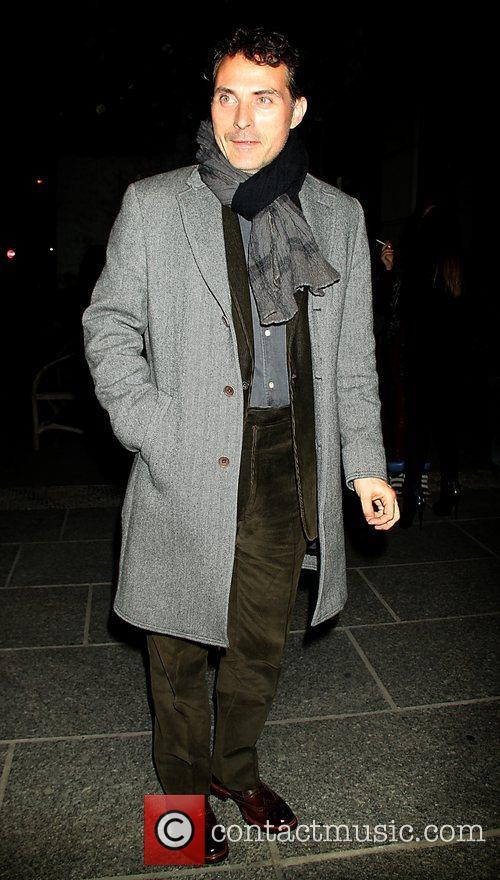 Rufus Sewell: Divides his time between LA and UK 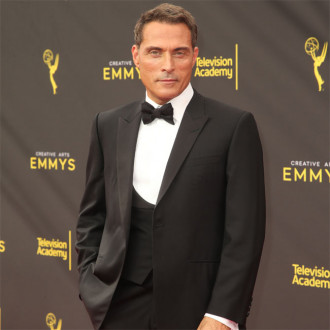 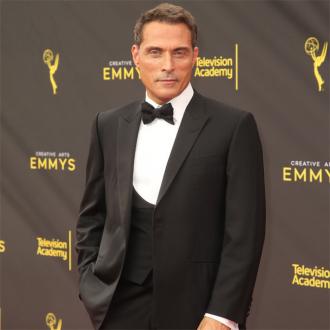 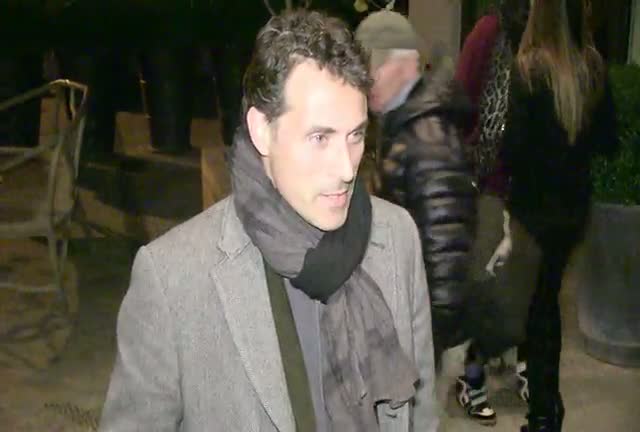 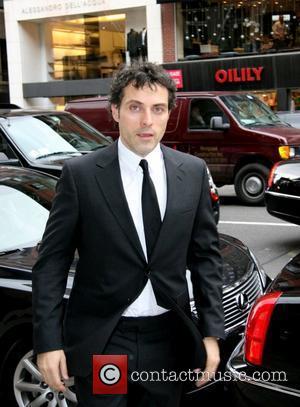 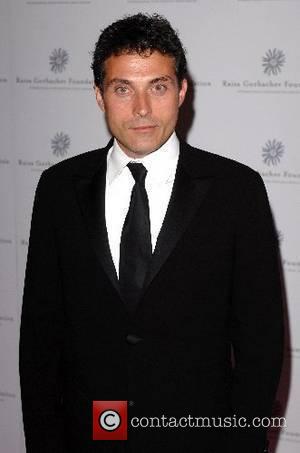