The star reveals how different she was to her female friends. 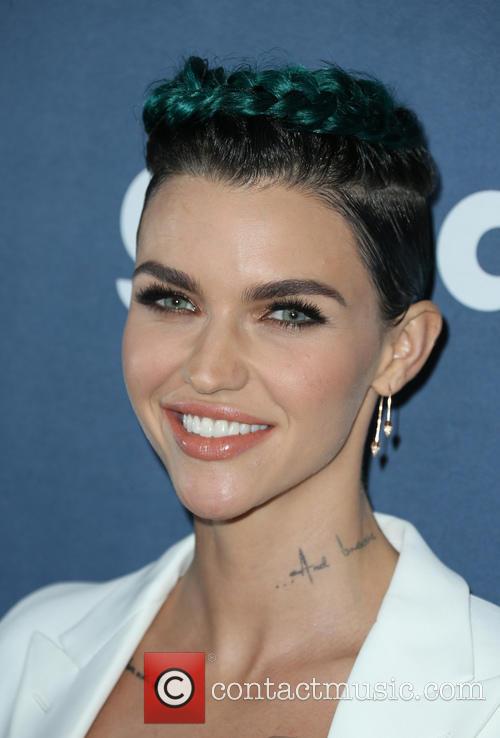 Ruby Rose idolised Vin Diesel when she was younger

'I had watched the original when I was in school, I saw it at the cinema', she said. 'I've watched it quite a few times since then. A lot of girls watched Vin growing up being like 'Oh, I wish he would be my boyfriend, I love him, I want to marry him, he's so hot' and I just wanted to be Vin Diesel. That's all I wanted to do was be Vin Diesel. The next best thing is being able to be in a film with Vin Diesel and having him be my best friend.'


We don't think anyone could argue with the fact that it must be awesome to be friends with Vin, not least because he's excellent to work with. 'Vin is so open and giving and generous and funny and professional and hard-working that it makes for the perfect set', she continued. 'It means that everyone's always in this fantastic mood and we feel safe to take risks because he has our back and we all feel loved and looked after.'

Ruby Rose has previously revealed that she actually saved money for gender reassignment surgery when she was growing up, before changing her mind and becoming comfortable with the 'gender neutral' label. She has been an androgynous model since she was 16-years-old and still prefers female pronouns despite having a preference towards the male gender.