By Nima Baniamer in Music Reviews on 15 September 2010

Based in Newquay, folk-singer Ruarri Joseph really is an enigma. Moving from Atlantic Records to a smaller company for 'creative' issues, Ruarri now releases his third LP after already having toured the UK and even played at Glastonbury Festival. At face value, Ruarri really is a mixture. Looking like James Morrison, sounding like Newton Faulkner and obviously influenced by Cat Stevens and Bob Dylan, Ruarri Joseph is able to combine a 60s style acoustic with modern lyricals. But like his influences, will this album stand the test of time? 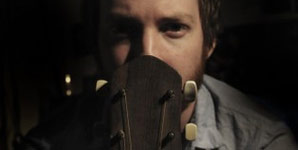 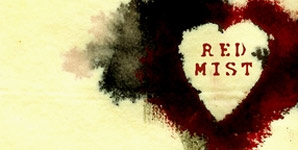 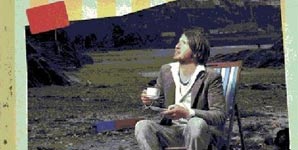