Both a blessing and a curse, Royal Blood have been subject to almost hysterical levels of hype. It started when Arctic Monkeys drummer Matt Helders wore their T-shirt during a 2013 Glastonbury headline slot while the Brighton two-piece still were in their infancy. It built when, after initially placing the band on the sound of 2014 list, Radio 1 granted singles 'Little Monster' and 'Come On Over' considerable airtime on daytime radio. Festival appearances at both Glastonbury and the Reading and Leeds Festivals followed and saw 15,000 capacity tents overflowing with music fans desperate to catch a glimpse of a band that was quickly becoming the hottest name in British rock.  Then, latest single 'Figure it Out' hit the Radio One A list and Royal Blood dropped their debut.

Hype surrounding the band had already hit fever pitch. When their self-titled debut hit number one, selling 66,000 copies in its first week, the biggest first week sales of any rock debut since Noel Gallagher's High Flying Birds in 2011, the band truly burst into the stratosphere. If that wasn't enough, the band's first UK tour sold out in two minutes flat and this week the band's debut was nominated for the Mercury Prize.

No too much for the fledgling band's debut to live up to then.

All this begs one big question; does 'Royal Blood' justify the hype? In short, yes. 'Royal Blood' is both the best and most important rock record of 2014.

I can hear the naysayers now. "Nothing original!" They cry. "I got to track 6 before I realised I wasn't listening to the White Stripes!!!!" They teem. Criticism of the band for having a sound clearly influenced by the White Stripes, Queens of the Stone Age and early Muse isn't unfounded, but it is misguided. Royal Blood's debut is a glorious riff-laden behemoth and it is so because it wears its influences on its sleeve. The band have openly talked about being influenced by the crunching bass which characterised much of Muse's earlier work. On opener 'Out of the Black', this influence is particularly obvious. An almost emasculated guitar in the stunted opening bars is shattered as cavernous bass tumbles out the bottom end of the record, setting a menacing tone for the whole album.

There's no pause for respite. 'Out Of The Black', 'Come On Over', 'Figure It Out' and 'You Can Be So Cruel', surely the most high impact opening set of songs on an album released this year, all trade in breathless squealing guitar and gargantuan bass backed by Ben Thatcher's ferocious drumming. Royal Blood nail their colours to the mast early and their music drips with an attitude which screams, if you don't like it, we don't care.

It's not subtle, but it's not meant to be either. Royal Blood aren't a band that specialise in the intelligent and likeable art-rock noodlings of Wild Beasts or Bombay Bicycle Club. They are a band that has thrown any notion of subtlety out of the window in pursuit of creating the sort of gloriously noisy racket that no other British band has managed to combine with significant commercial success for years. 'Loose Change' dabbles in hard-edged blues while album highlight 'Little Monster' boasts the sort of snarling riff that makes you want to immediately go and pick up an electric guitar.

It is, however, the musical context within which this album has been released which makes it so vital and refreshing. Yes, the influences behind Royal Blood's sound seem fairly easy to pin down. 'Ten Tonne Skeleton' sounds like it could have been taken from Them Crooked Vultures' sole record. Across the album, singer Mike Kerr's falsetto reveals he shares some of the same vocal ticks as Josh Homme. Any band aiming for maximalist riff-based rocks are likely to draw comparisons with Muse. It's far from ridiculous to suggest that Royal Blood are a harder and dirtier update on the blues rock released by The White Stripes and even The Black Keys.

Yet, when you look at the bands releasing music today, the riffs appear to have largely disappeared from commercially successful music. The White Stripes are now defunct and their best work was released in the mid 2000s. Despite promises of a heavier new album, Muse have largely moved away from their original sound over the course of their past two albums. Royal Blood might not be doing something that is revolutionary, but they have brought heavy, riff-based rock back into the public consciousness more successfully than any other band in recent years.

The lack of bands currently doing what Royal Blood are doing so well explains the clamour surrounding their debut. It also goes someway to explaining why 'Royal Blood' is the most exciting rock record of the year. 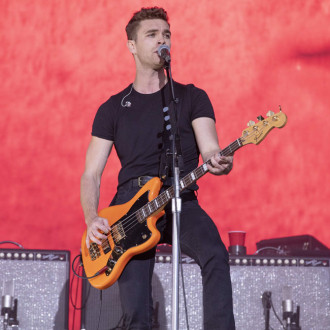 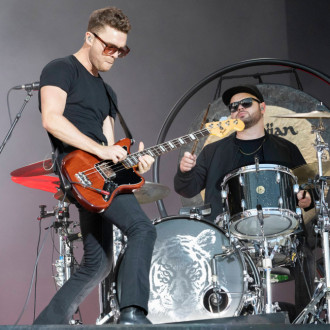 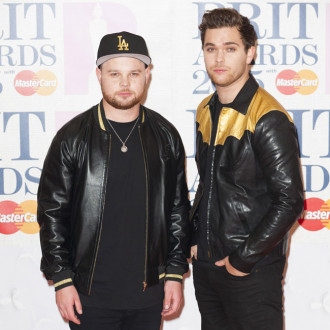 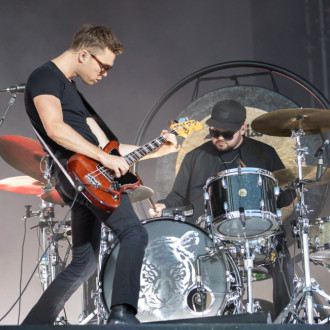