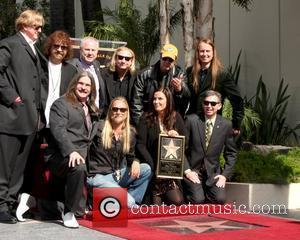 Barbara Orbison, the widow of Rock and Roll great Roy Orbison, died on Tuesday (December 6, 2011) - the 23rd anniversary of her husband's death. Since the 1980s, Barbara has managed Roy's estate and aimed to keep his legacy alive, but she had suffered from pancreatic cancer and passed away surrounded by her sons.

According to the Associated Press, Orbison, 60, had been cared for at the Los Angeles County-USC Medical Centre since May. In recent years, she co-produced a four-CD box set of her husband's entire 107 recordings with her son, Roy Kelton Orbison Jr. Titled 'Roy Orbison: The Soul of Rock and Roll', the package was released in 2008 and represented the first all-inclusive body of the musician's work. Roy died on December 6, 1988 at the age of 52 - at the time he was in the middle of a comeback with The Travelling Wilburys. Tributes have already begun pouring in for Barbara, who accepted a star on the Hollywood Walk of Fame on her husband's behalf in 2010. Lisa Swayze, the widow of the late actor Patrick Swayze, said, "Patrick and I always had a warm connection with them both. Now we have lost this wonderful lady".

Barbara will be buried next to her husband at Westwood Village Memorial Park in Los Angeles and a celebration of her life will be held in Nashville, Tennessee. She is survived by her sons Wesley, Roy Kelton and Alexander. 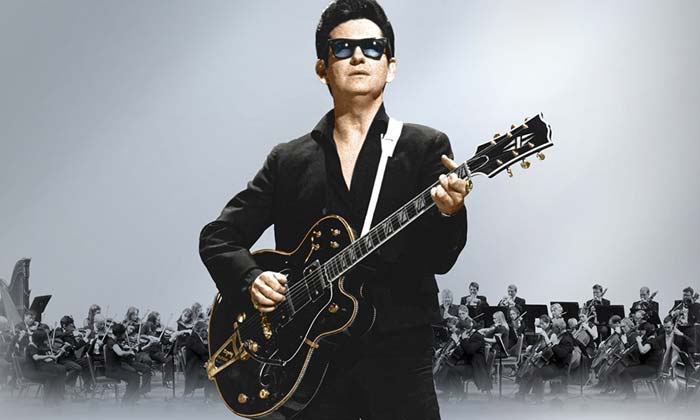