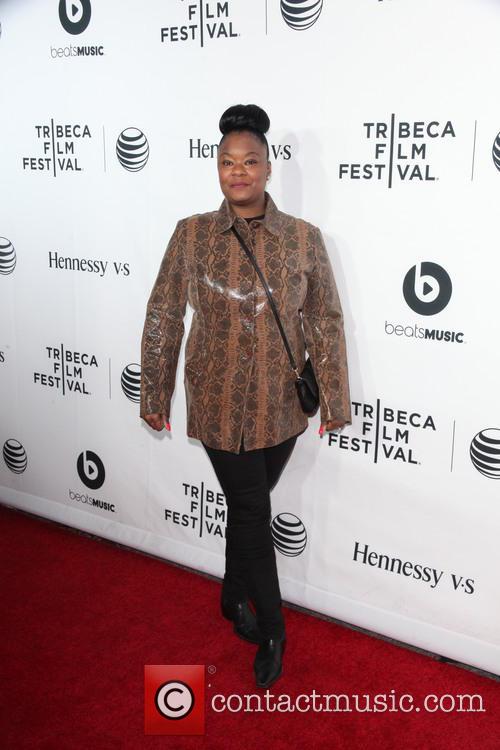 With a jazz musician for a father, Nasir bin Olu Dara Jones grew up in a world of music. Knowing from an early age that he wanted to become a rapper, he took a look at the bleak world around him and set to work on writing an album that would deliver a voice to the unheard generation of young black men in America. The result was 'Illmatic', a 1994 landmark that heralded the second coming of the Golden Era of hip hop and a revival of New York's rap scene.