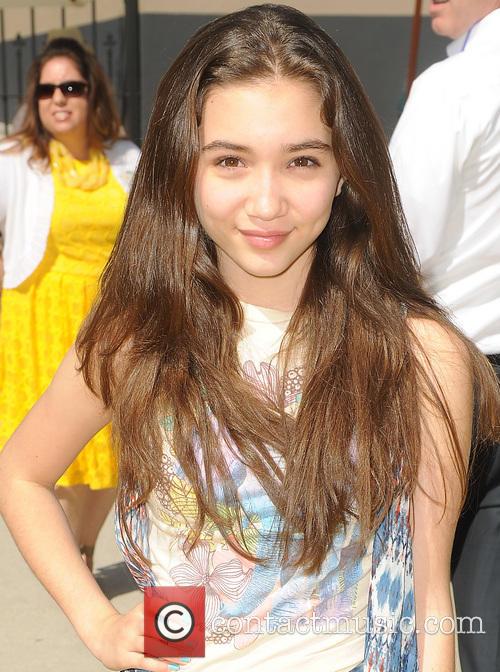 From the small clip we saw of Riley and her best friend Maya, played by Sabrina Carpenter, it looks like the pair will be up to all the same mischief as her dad Corey was with his best friend, Shawn Hunter. With her long dark hair and cheeky grin, Blanchard could easily pass for Savage’s real life daughter. She’s definitely got that appealing quality that Ben Savage, and his older brother Ben AKA Kevin Arnold from The Wonder Years, both had when, as children, they starred in their own coming-of-age television series.

When Riley decides to sneak out of her window the hastily put together plot is ousted by dad Corey, who may have pulled that trick once or twice himself! “Here’s what I’m thinking, if it was your world Maya would have you on the subway already thinking you put something over on me, but you didn’t, you’re right here!” he tells his daughter and his friend as he manoeuvres them back into the bedroom. “How long do I have to live in my father’s world”, a disgruntled Riley asks, to which Corey replies, “Until you make it yours!”

It seems as though in these few words writers have summed up what the show will be all about. For fans of the original show it will be interesting to see how the feel of Girl Meets World changes with a teenage girl in the lead, rather than a young boy. It seems as though she’ll be getting up to just as much mischief, but with parents who have been there and done that, how much of it will she be getting away with? 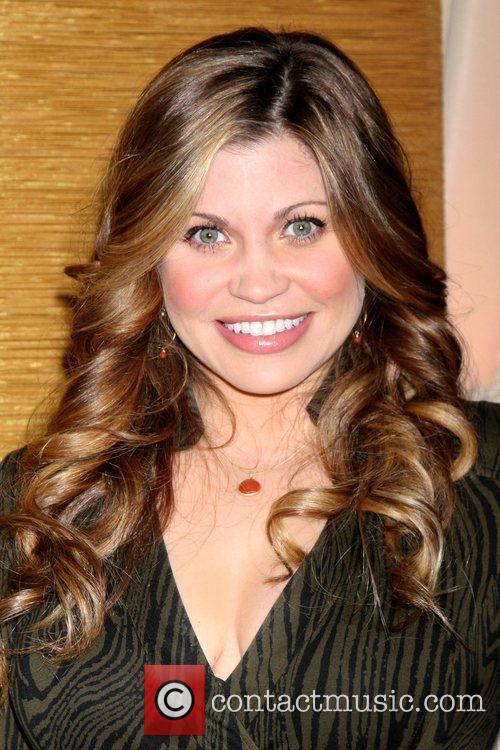 Danielle Fishel will be reprising the role of Topanga

We have a feeling it won’t just be kids watching this one. Boy Meets World had such a huge fan base that it’s likely, even though they are all grown up now, that some will tune in again to see Corey and Topanga back in action.

We can’t wait for Girl Meets World to start and will definitely be making up some of the adult audience! What about you?

MORE: Why we can't wait for Girl Meets World to start