Girl Meets World also falls flat in its delivery. Cory and Topanga, however, are as delightful as ever, and they’re probably the brightest spot of the pilot. They’re made for the role and the premise of the show as a whole, and they also look like they haven’t aged in 10 years, which is kind of weird. But the worst part is that the pilot is filled with these pseudo life lessons that Cory tries teaching to Riley, but everything about it is ridiculously corny. I guess it’s kind of cute that it’s called Girl Meets World, and Cory is telling Riley to make the world her own and everything, but after the sixth or seventh time it’s mentioned, it becomes downright cringeworthy. Additionally, Riley and Maya are both two uninspired leads with boring personalities, and you’ll realize it when you’re finding yourself just waiting for another scene with Cory and Topanga again. 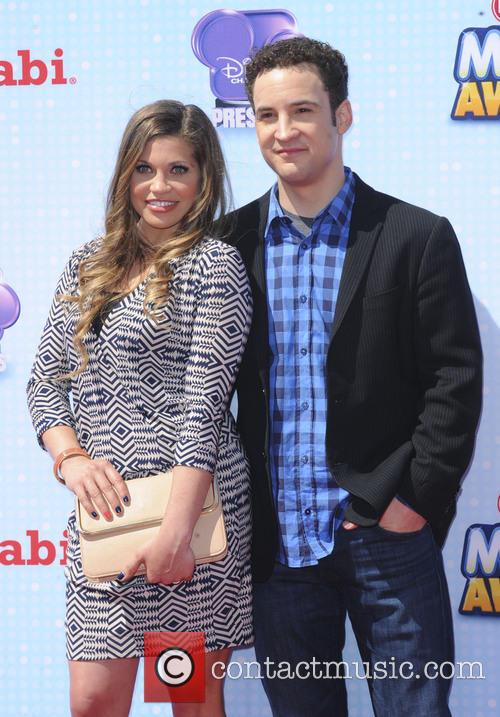