Blackadder star Rowan Atkinson has sold his beloved McLaren F1 supercar for more than £8 million. The vehicle was listed for sale in January through London-based luxury car dealer Taylor & Crawley. 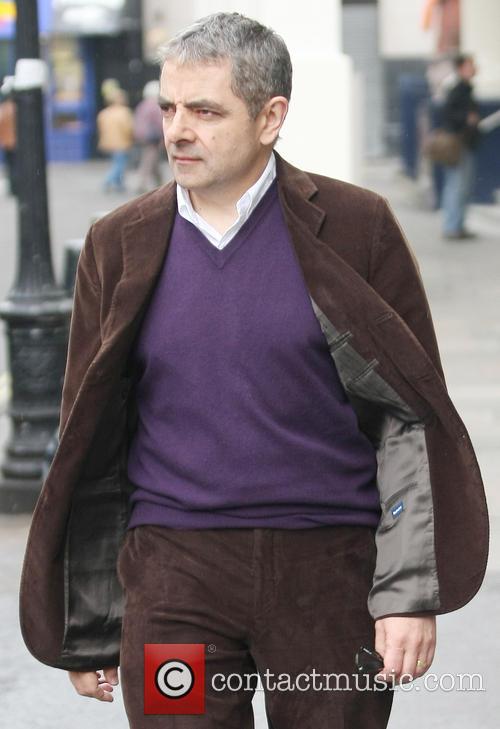 The McLaren was the subject of two high profile crashes during Atkinson's ownership though it didn't stop the car reaching its asking price. Atkinson had done 41,000 miles since he bought it in 1997.

The actor said, via Taylor & Crawley's website, that the car's value became the reason for its sale. "I bought it for the quality of thinking behind it.Now it has become a thing of value, it is time for someone else to enjoy it."

Launched in 1992 for £540,000, the McLaren F1 has increased in value spectacularly. Before the sale of Atkinson's car - now believed to be a new record - the highest price for an F1 was $8.47 million at the 2013 Pebble Beach Concours d'Elegance. Atkinson's car was painted burgundy with matching trim on the centre seat and steering wheel. It was accompanied by tan-coloured second and third seats.

After crashing the car into a tree on the A605 near Peterborough in 2011, Atkinson successfully claimed £910,000 to fix his McLaren F1 supercar. It was the highest repair bill ever recorded in Britain.

Ben Stagg, a senior client manager at specialist insurers RK Harrison, said at the time: "It costs between £10-15,000 a year just to keep a McLaren F1 insured off-road in a garage."

"If you want to drive it - and it seems Mr Atkinson drives his a lot - your premium could rise to between £20-40,000 a year because of the added road risk."