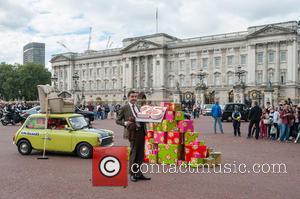 The Mr. Bean star split from his make-up artist wife Sunetra in 2014, and he later embarked on a new relationship with actress Louise Ford, who he appeared alongside in a 2013 West End production of Quartermaine's Terms.

Sunetra, the mother of Atkinson's two children, was granted a decree nisi on the grounds of "unreasonable behaviour" at London's Central Family Court on Tuesday. Atkinson, 60, was not present at the hearing.

He is reportedly still dating Ford, 32.