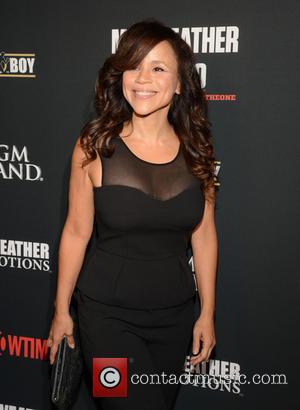 Movie star Rosie Perez has fallen out with her actor cousin Sixto Ramos after failing to invite him to her surprise wedding in Las Vegas last month (Sep13).

The Do The Right Thing actress wed artist Eric Hays in a low-key ceremony in Sin City, after he suggested they tie the knot there following the boxing match between undefeated champion Floyd Mayweather, Jr. and Canelo Alvarez on 14 September (13).

Perez broke the news to Shaft star Ramos in a quick phone call before walking down the aisle, but he was far from pleased - and he's still furious with her five weeks later. 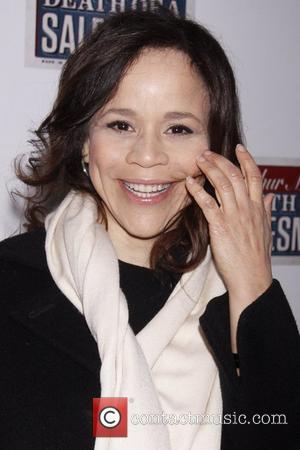 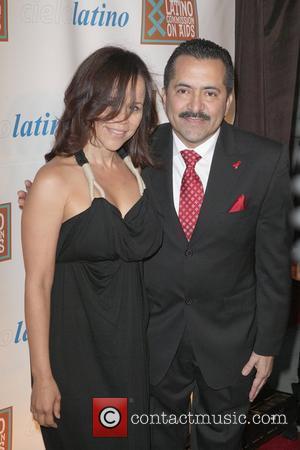 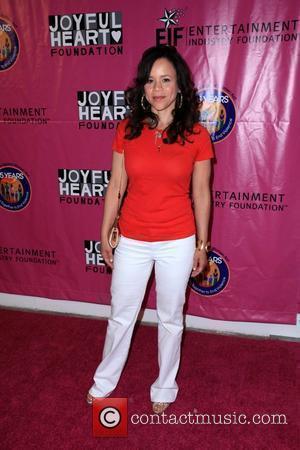 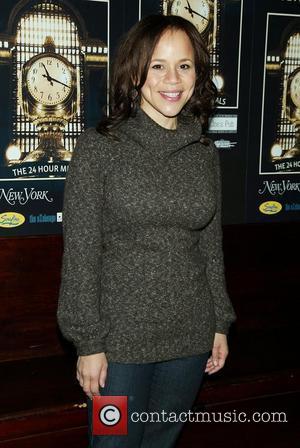 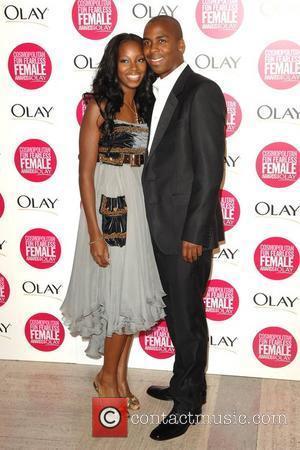