The former ‘View’ host had appealed via Twitter for information on her daughter’s whereabouts on Tuesday.

The 17 year old daughter of Rosie O’Donnell has been found safe after being missing since August 11th. The comedian had taken to Twitter on Tuesday to publicly appeal for information on the possible whereabouts of Chelsea O’Donnell, who she said had ‘stopped taking her medicine’ and was ‘in need of medical attention’. 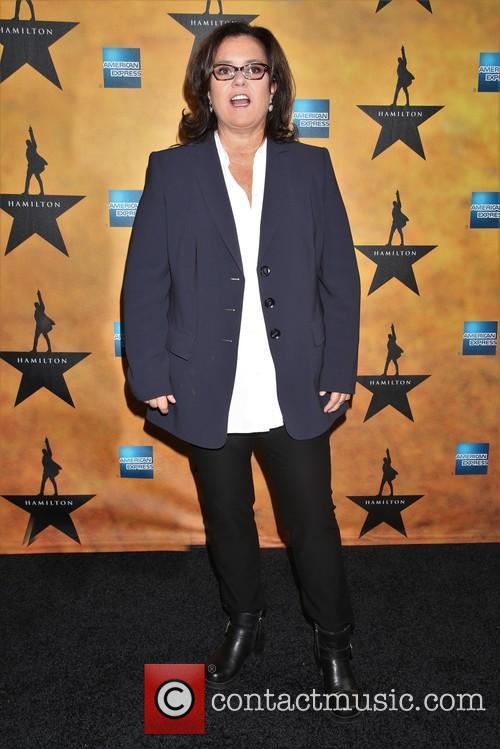 Writing on Twitter O’Donnell said, “Chelsea has been found and is safe in police custody, thank u all for the help and light #missingchildren”. In a further statement to E! News the comedian’s rep said, "Rosie wants to thank everyone for their help, especially the South Nyack, NY and Barneget Light, NJ police departments.”

“Her daughter Chelsea O'Donnell has been located by the police and is safe in their custody,” the rep added. On Tuesday O’Donnell had made an emotional public plea for help finding her daughter tweeting, ‘CHELSEA O’DONNELL MISSING’, with a link to a statement about her disappearance.

The statement said that 17 year old Chelsea was reported missing and Nyack, New York and police authorities have been looking for her in the Rockland County area since Sunday, August 16.

Chelsea was said to be last seen on August 11 when she was wearing a black sweatshirt hoodie, dark ripped blue jeans, women’s grey converse sneakers and a black backpack. The teen was reported to have left home with her 6 month old therapy dog named Bear.

Speaking to the New York Daily News Sgt. Daniel Wilson of the South Nyack-Grand View Police Department said Chelsea “was located at a New Jersey shore point. She was of sound mind and body. She was lucid. She did not have any injuries. She declined any medical attention.”

The teen was said to have been found with a male who was not immediately identified. “We’re not sure what her relationship is to that person at this point,” Wilson added.

Chelsea is O’Donnell’s adopted daughter with her ex-wife  Kelli Carpenter, the former ‘View’ host has four other children. Earlier this year she left the chat show saying she needed to focus on putting ‘family first’.