ROSIE O'DONNELL's Adopted Daughter Chelsea Has Gone To Live With Her Birth Mother In Wisconsin Just Days After The Teenager Sparked A Police Hunt After She Left Home With A Man She Met On Dating App Tinder. 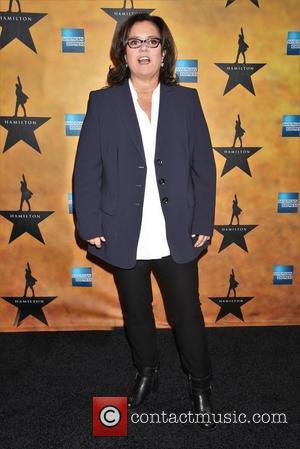 The 18 year old was reported missing last week (beg17Aug15). She was picked up by police in Barnegat Light in New Jersey a day later.

And now she's planning to leave home again - to live with the woman who gave birth to her.

A representative for O'Donnell has confirmed the news, stating, "Chelsea made a decision when she turned 18 that she wanted to go to her birth mother. This was her choice."

O'Donnell adopted Chelsea during her three-year marriage to ex-wife Kelli Carpenter, which ended in 2007.