Meet your new The View panelist - two more to go.

O’Donnell is Finally some good news from The View! Meet your new/returning panelist, Rosie O’Donnell. Well, to be fair, you’re probably familiar with the comedienne and author’s no-nonsense style and biting humor. O’Donnell co-hosted the View from 2006 to 2007 and her liberal views often clashed with her more conservative co-host, making for some of the liveliest discussion the show has seen in its history. 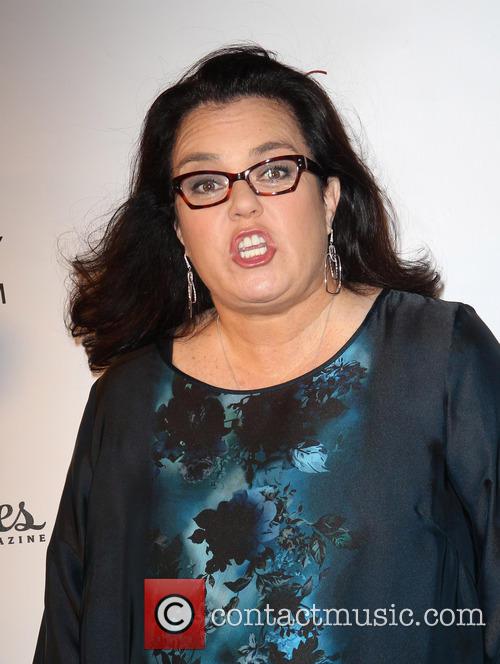 O'Donnell will make her long-term comeback to The View this coming fall season.

“The worst kept secret ever is Rosie is returning to the show — it’s definitely happening!” a source tells HollywoodLife.com. “ABC wants to make the big announcement of her return during the TCAs along with the other new members of the cast.”

More: Amidst The VIew's Changing Line-Up, Rosie O'Donnell May Be Set for A Return

Well, the cat’s out of the bag now. The Television Critics Association’s Upfront presentations will run July 15 and 16, at which time ABC is likely to reveal the two other co-hosts joining O’Donnell and Whoopi Goldberg after Barbara Walters’ retirement and Jenny McCarthy and Sherri Shepherds’ departures. The news of O’Donnell’s appointment was made official with an announcement by ABC on July 7, according to TMZ.

“I don’t think we have a new direction, yet. I think we have time,” executive producer Barbara Walters told Extra, when asked about the pending changes in the cast. However, O'Donnell's appointment might signal a change in direction - or a return to the pre-McCartney era anyway. 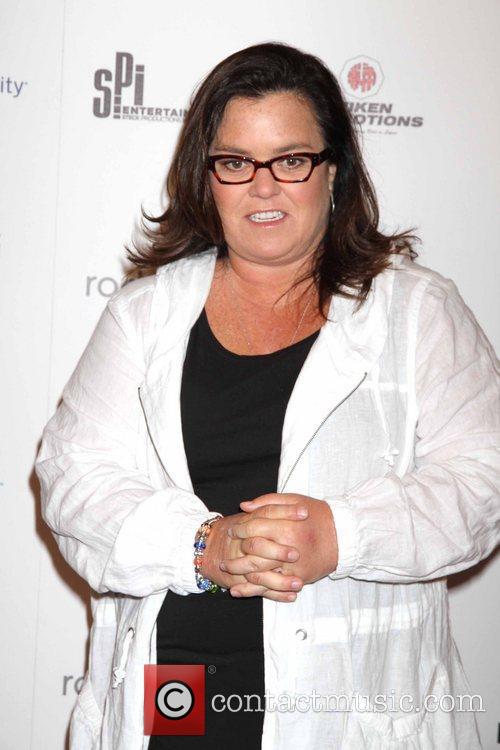 ABC is expected to reveal the full lineup for this fall during Upfronts week.