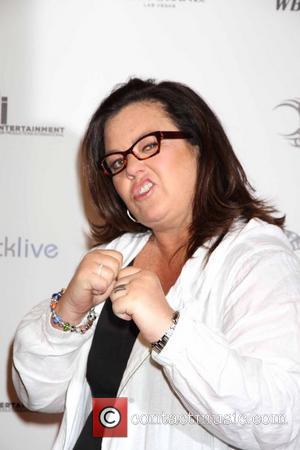 Comedienne ROSIE O'DONNELL banned her partner KELLI CARPENTER from breastfeeding their daughter VIVIENNE just a few weeks after she was born - because she was jealous of their bonding sessions.

Kelli gave birth to Vivienne in 2002, and the lesbian couple have been raising her along with their three other adopted children.

But O'Donnell admits she felt left out of the motherhood process whenever she observed her partner nursing their child.

She says, "Kelli only nursed for like a month and then I was very angry.

"With the other babies, nobody nursed because they were adopted. But with this baby she was the only one getting to bond, so I was like, 'The nursing is over!' I cut her off. 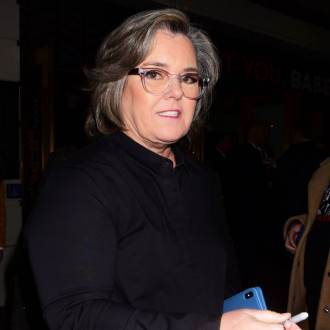 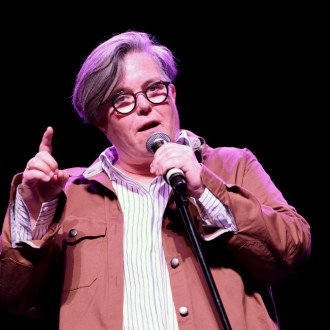