Rosie Huntington-Whiteley was told she looks 'too healthy'

Rosie Huntington-Whiteley was told she looked too ''wholesome'' and ''healthy'' when trying to land modelling jobs aged just 16. 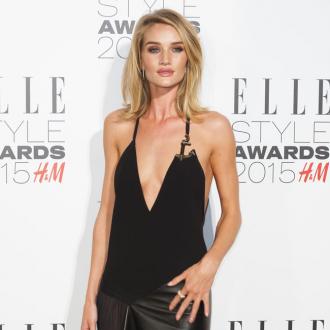 Rosie Huntington-Whiteley was told she looked 'too healthy' when she first started modelling.

The blonde beauty - who began working in the fashion industry aged just 16 - has revealed she often struggled to land high fashion jobs due to her ''wholesome'' image and was shocked when clients told her that her appearance was ''too healthy''.

She explained: ''I've always been considered more of a commercial model. I started modelling when I was 16, which is just mental, and when I used to go to castings for the shows they would see me and say, 'She looks too wholesome. She's too healthy!' And that's bad because...? So I would think, 'Well, thanks. I'll take that as a compliment.' I like that word, wholesome, so it's hard for me to think of it as negative.''

The 28-year-old supermodel - who lives with her partner Jason Statham in Los Angeles - likes to keep her day to day look ''polished'' and ''put together'' although she often dresses down when she's out and about in the city to ensure she doesn't feel overdressed.

She said: ''I want to feel put together and polished, but people here aren't very fashion conscious. There's a fine balance between liking the way I look and not feeling overdressed, so I live in great T-shirts, denim and boots. You have to be comfortable and practical.''

Although Rosie still enjoys putting on her finest outfit and showing off her enviable figure from time to time.

She told PEOPLE: ''But sometimes I'll think, I'm putting on red lipstick and thigh-high boots and I'm going for it tonight! I'll show up somewhere and I'm sure people are saying, 'Who is that girl and where does she think she's going?''' 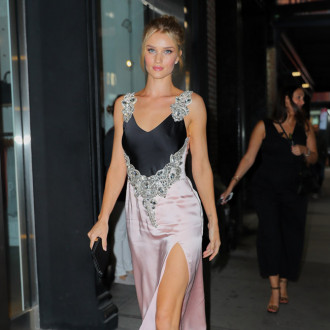 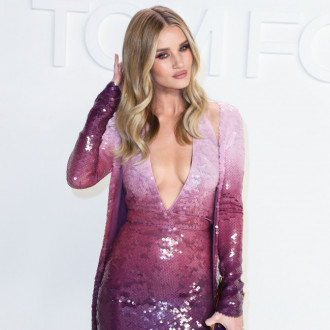 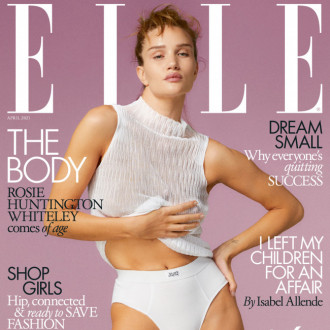 Rosie Huntington-Whiteley: I'm okay with things not sitting where they did pre-baby