The Puerto Rican star, a former beauty queen, has joined singer J Balvin, who quit as a performer on the show on Wednesday (24Jun15), and turned her back on the pageant, citing comments Trump made during his presidential-bid speech on 16 June (15).

She says, "I was very excited and proud to have been invited to participate in Miss USA, but as a Latina, that is now inconceivable. Although I am not Mexican, I am Puerto Rican and a proud Latina, and his comments were an insult to our culture. I won't sponsor anything produced by Donald Trump."

Sanchez was slated to co-host the Spanish-language simulcast of Miss USA alongside actor Cristian De La Fuente, who has also pulled out. Her announcement comes just hours after TV bosses at Univision announced they were ending the company's business relationship with the Miss Universe Organization, based on Trump's remarks.

During his presidential campaign launch, Trump told supporters, "The U.S. has become a dumping ground for everybody else's problems. When Mexico sends its people, they're not sending their best... They're sending people that have lots of problems, and they're bringing those problems with us. They're bringing drugs. They're bringing crime. They're rapists. And some, I assume, are good people. 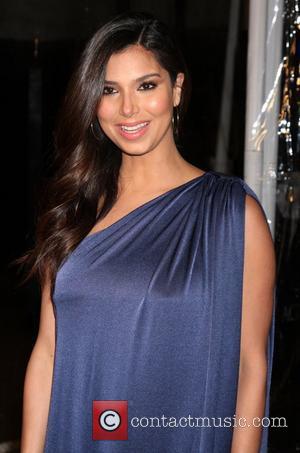 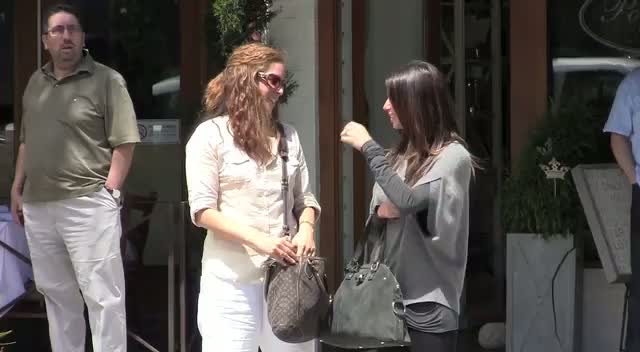 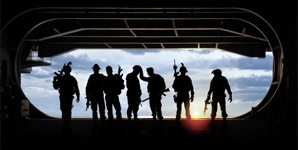