The 65 year old reacted with dismay at the premiere of 'The Conners', the show that was green-lit in the aftermath of 'Roseanne' being cancelled earlier this year.

Roseanne Barr has objected to the way in which her character was written out of ‘The Conners’, the spin-off sit-com to her cancelled show ‘Roseanne’.

The first episode of ‘The Conners’ went out on the ABC network on Tuesday evening (October 16th), and it revealed that the family matriarch died suddenly from an accidental opioid overdose three weeks before the episode is set.

Indeed, audiences had last seen Roseanne Conner hiding an opioid addiction resulting from knee pain, and about to have surgery for it.

But in a statement posted via her friend’s Facebook page hours after the broadcast, Barr said that “killing off the Roseanne Conner character” was “a choice the network did not have to make” and “lent an unnecessary, grim and morbid dimension to an otherwise happy family show.” 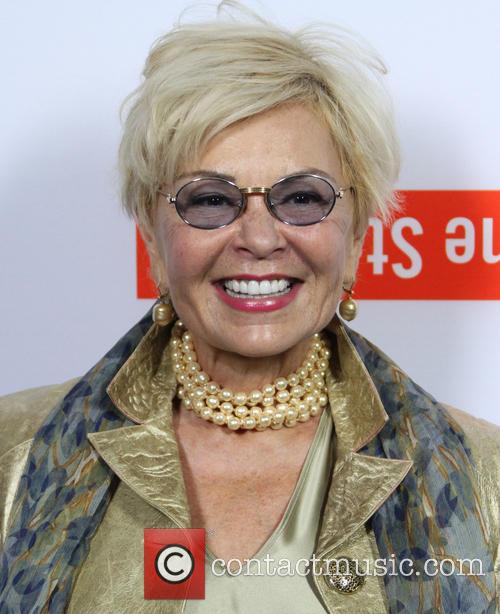 ABC had cancelled the recently revived sit-com ‘Roseanne’ back in May this year, after Barr had posted an offensive tweet some weeks before that which had likened former Obama aide Valerie Jarrett, an African-American, to an ape.

Although Barr has since apologised on a number of occasions, saying that her words were a result of her taking the prescription drug Ambien, she has also insisted that the reaction towards her has been unduly harsh – possibly connected to her vocal support for Donald Trump, she has suggested.

“After repeated and heartfelt apologies, the network was unwilling to look past a regrettable mistake, thereby denying the twin American values of both repentance and forgiveness,” the 65 year old continued.

The cancellation of ‘Roseanne’, she went on, was “an opportunity squandered due in equal parts to fear, hubris, and a refusal to forgive.”

ABC had ordered 10 episodes of 'The Conners', which includes the full cast of 'Roseanne' with the exception of Barr, back in June, soon after the initial cancellation.