ABC has commissioned at 10-episode series tentatively called 'The Conners', set for the autumn.

ABC has acted upon recent rumours and given the green-light to a spin-off comedy series from the cancelled ‘Roseanne’ without the involvement of its creator, Roseanne Barr.

The original show’s other writers, producers and cast members will all appear in a new show with the working title ‘The Conners’. With a pututative release date for the autumn if 2018, it’s expected to have Roseanne's daughter Darlene, played by Sara Gilbert, as the main protagonist. The other core cast members John Goodman, Laurie Metcalf, Lecy Goranson and Michael Fishman will also star in the first season of 10 episodes.

In a joint statement on Thursday (June 21st) thanking the support they had received, the five stars said that their characters “not only have a place in our hearts, but in the hearts and homes of our audience. We are so happy to have the opportunity to return with the cast and crew to continue to share those stories through love and laughter.” 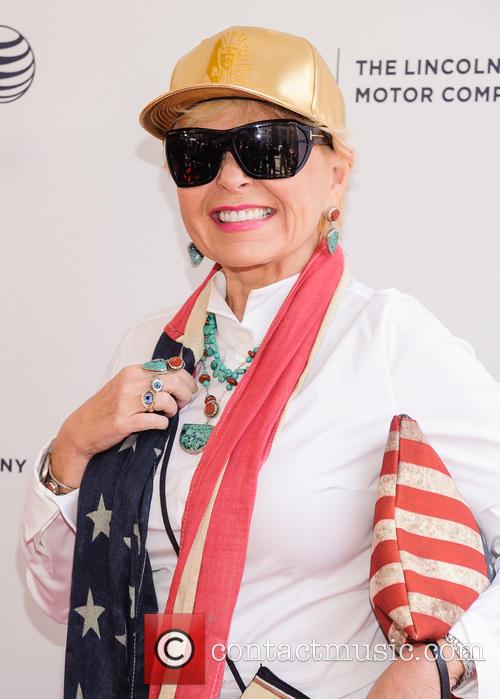 Roseanne Barr will not be involved in the spin-off

American network ABC had cancelled the revival of ‘Roseanne’ last month after she posted a racist tweet comparing an African-American former Obama aide, Valerie Jarrett, to an ape.

After initially digging her hole deeper and claiming that the sleeping pill Ambien had caused her to write the tweets, Barr expressed “regret” for what had happened and saying she had agreed to a settlement with ABC which meant the 200 cast and crew could keep their jobs.

Barr has been a vocal supporter of the Trump White House and his administration’s policies, and initially the president stood by the star in the aftermath of the furore that seems to have ended her career.

‘Roseanne’ initially ran for nine series between 1988 and 1996, with an initially successful revival earlier in 2018 before the tweet scandal ensued.

More: Charlie Sheen calls for ‘Two And a Half Men’ re-boot following cancellation of ‘Roseanne’